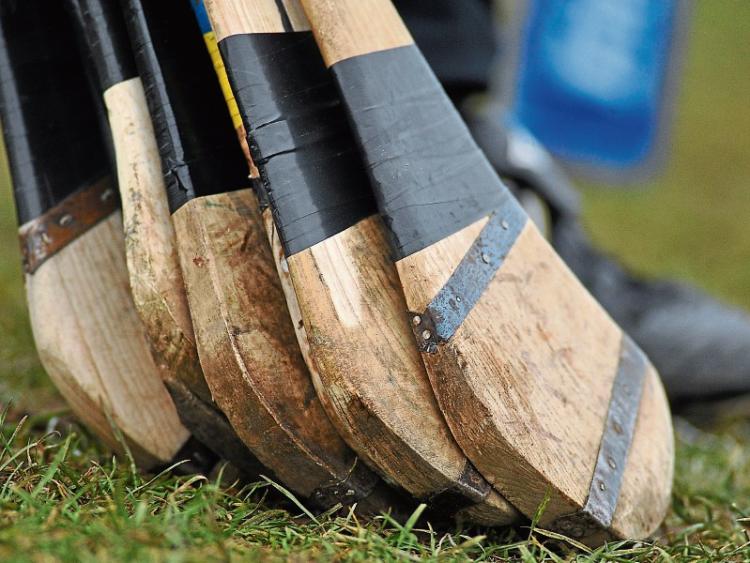 The ultra competitive nature of the Limerick Premier IHC was underlined again on Saturday with two of the three games finishing level.

In Kilbreedy it finished Cappamore 2-12 Feohanagh-Castlemahon 1-15 while in Kilmallock Effin and Granagh-Ballingarry drew 1-15 apiece. In the first game of the double header in Kilmallock, Monaleen were 1-18 to 0-12 winners over Croom.

Andrew La Touche Cosgrave top scored for Monaleen with 1-10 with his goal on 12 minutes setting the city side on their way. They led 1-10 to 0-8 at the break and helped by five points from play by Peter Russell stretched further clear in the second half. Ger Flynn hit six points (five frees for Croom).

In the second game in Kilmallock, two late Denis O’Connor frees earned Granagh-Ballingarry a share of the spoils. Effin led 1-9 to 0-8 at half time, their goal coming from Tommy Quaid, who finished with 1-4. David Clancy goaled to reduce the deficit midway through the second half and O’Connnor’s late frees – he finished with 11 in total – meant the game finished a draw.