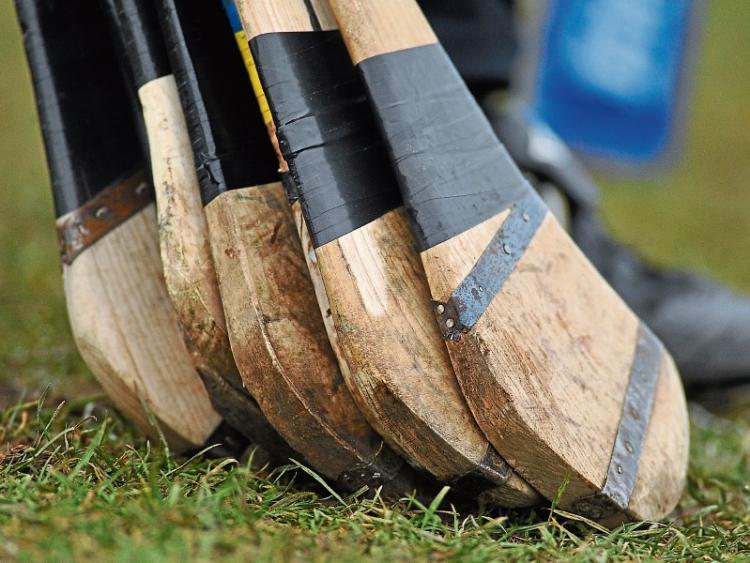 FIVE in a row chasing Na Piarsaigh booked their place in the final of the Limerick Premier U-21 hurling championship thanks to a 2-19 to 0-7 win over Ahane in the Gaelic Grounds on Thursday night.

The Caherdavin side will now play Doon in an eagerly awaited final.

Three years ago at minor level, Doon were winners when these sides met.

Na Piarsaigh laid the foundation for victory with a 1-8 to 0-4 interval lead.

John Fox did open the scoring for Ahane but two points from play from Peter Casey set Na Piarsaigh in motion.

Six successive scores moved them 1-7 to 0-2 clear on 16 minutes with Dylan Cronin getting the goal in the 10th minute.

It was an opening half that saw Ahane hit nine wides and Na Piarsaigh register six.

The second half was once again one way traffic.

The second Na Piarsaigh goal came three minutes from time when Thomas Grimes’ long delivery went all the way to the net.

- For a full report on this game, see the Monday and weekend print editions of the Limerick Leader