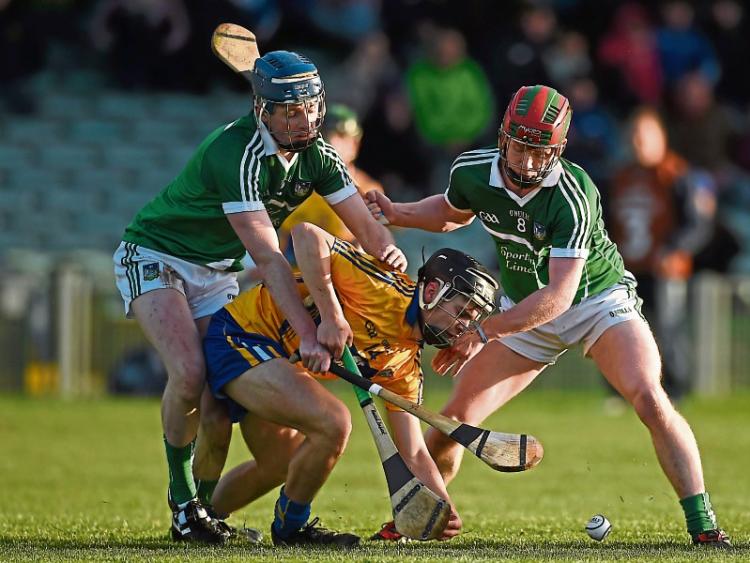 THE Limerick minor hurlers have advanced to the semi finals of the Munster MHC after a 2-11 to 1-8 win over Clare this Wednesday evening in the Gaelic Grounds.

It was a half that saw Clare backed by the tricky crossfield breeze but only register scores from play in the first and last minutes of the half.

The very first score of the game was a Clare goal with Ian Murray pouncing to punish the Limerick failure to clear their lines inside 60-seconds.

But the response was impressive and immediate with Mark O’Dwyer (free), Conor Boylan and captain Kyle Hayes all pointing before the fourth minute.

At the mid-point of the half Limerick were ahead when O’Dwyer (free), Cal McCarthy and Brian Ryan had successive points for a 0-6 to 1-1 lead.

Then back-to-back defensive errors were punished with Clare frees to tie up the encounter once more.

Another O’Dwyer free looked to have sent Limerick to the interval dressing room with a lead but Conor Tierney had Clare’s first point from play in injury time.

The first goal came 22-minutes into the second half from Josh Ryan to move Limerick 1-11 to 1-7 ahead.

In the remaining 8-minutes they were to score just once more but the goal from Cian Magner Flynn copperfastened the win in what was a tame encounter.