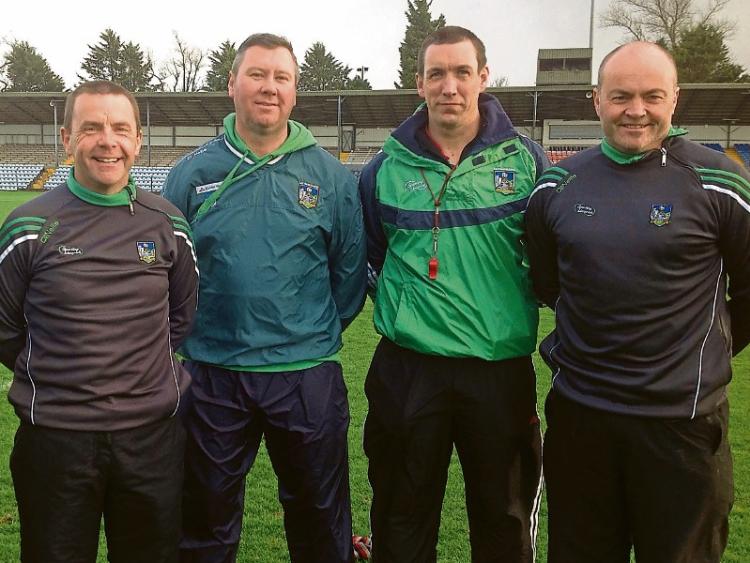 THE Limerick minor hurling management have announced their team for Wednesday’s Munster MHC first round tie with Clare.

The game has a 7.00 start in the Gaelic Grounds.

Limerick have named a team with six players that saw action in last year’s championship when Limerick lost the Munster final to Tipperary and were beaten in the All Ireland quarter final by Galway.

The Limerick team is captained by Kyle Hayes with Ciaran O’Connor as vice-captain.

The six survivors from last year are Hayes, O’Connor, Darragh Carroll, Conor Boylan, William O’Meara and Brian Ryan, who is in his third season on the panel.

Three of the starting team played in the All Ireland Croke Cup final with Ardscoil Ris just over a week ago – Carroll, Boylan and Ryan.

Limerick and Clare haven’t met at minor level since 2012 when The Banner were 1-19 to 2-14 semi final winners.

On Wednesday night a June 29 provincial semi final the prize on offer, while defeat will send Limerick through the backdoor series again with a fixtures on May 4/7.