Pallasgreen claim U-21 'B' hurling title 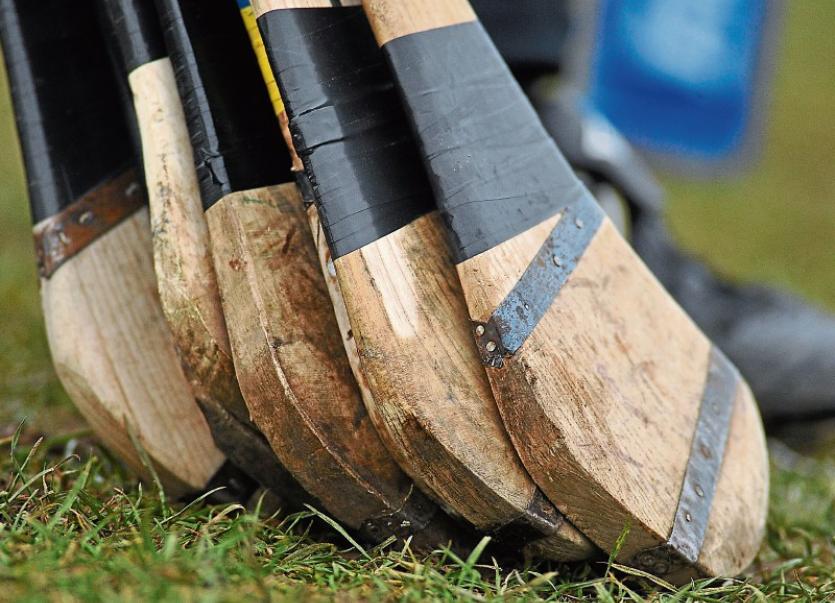 Pallasgreen won the first county title of 2016, retaining their U-21 ‘B’ hurling championship in Bruff on Saturday thanks to a 2-11 to 0-9 win over Dromcollogher-Broadford.

Two goals in the final quarter of the game helped add gloss to the score-line in what was a competitive game, especially in the first half.

Two Brian Fanning points in quick succession had Pallas 0-4 to 0-2 up after 11 minutes. At this point Drom-Broadford had all five of the game’s wides and it looked like the west champions could be in for a long afternoon.

However, they fought back to level the game before another flurry of scores had the Jonathan Deere managed east champions ahead 0-8 to 0-5 at the interval.

Drom-Broadford fought back after the break, however, scoring three of the first four points of the half with Shane Murphy, Damien Lacey and Jack O’Sullivan on the mark to reduce the deficit to one point - 0-9 to 0-8.

Late goals from Alan Cosgrave and Pierce O’Dwyer but the result beyond doubt as the Drom-Broadford defence tired near the end, ensuring that Pallas got the win to retain their title.

- For more on this game, see the weekend print edition of the Limerick Leader