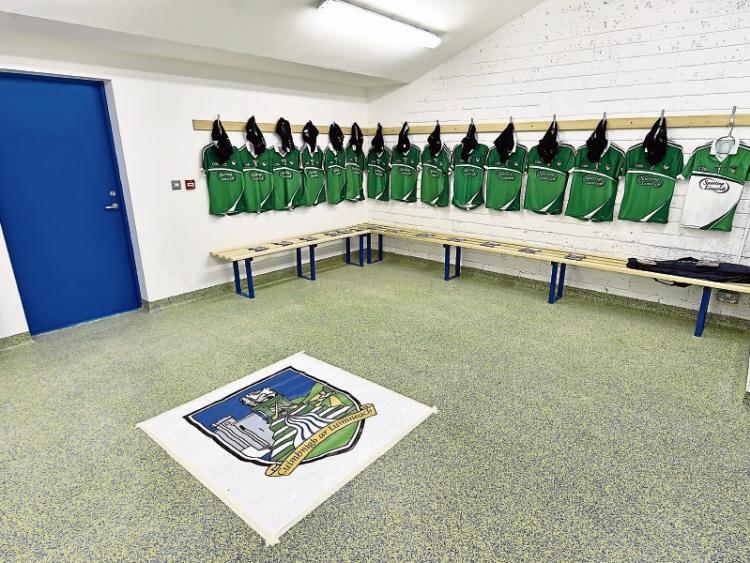 The backdrop to this weekend’s National Hurling League quarter final against Dublin would suggest things are not exactly where the Limerick management and supporters hoped they would be.

The defeat by Clare in Ennis has left supporters at a low ebb and it will be very interesting to see how many will make the journey to Parnell Park for the 7pm throw in on Saturday evening.

What we saw in Cusack Park has left doubt in the minds of good GAA people in Limerick. They left the venue having witnessed a very poor display which has been a major talking point since then. Why were Limerick so far off the pace in Ennis? Why did we see no fight or ambition in the team?

Limerick had little or no game plan for the Clare contest but we all hope the management have put a little more thought into this game against Dublin. This is a very important game for Limerick and a result might go some way towards settling the team and easing the concerns of the supporters.

The loss to Clare has left some players and management vulnerable and that will only heighten the pressure going into this game with Dublin. Limerick failed badly on two occasions to Dublin last year. The first was in a league game in Croke Park where Limerick were simply blown away.

The second was in Thurles where Dublin ended our championship ambitions for 2015. Dublin themselves were in a shaky place early in the year but manager Ger Cunningham has done well to steer them to some good results during the league. Facing Dublin in Parnell Park is always difficult and Limerick will need to get their act together if they are to win this game.

The most important thing Limerick need to get right this weekend is their attitude. The body language in Cusack Park was not good either on the pitch or on the line. The final scoreline does little justice to the result. As one of the Limerick backroom team told me this week, “We had no answers”. Well I hope they have found a few since and that we will see a far better approach from Limerick this weekend.

With nine Na Piarsaigh players coming into the panel we are sure to see some movement of players leaving the panel. Places are up for grabs and trying to find the right mix will be very important to Limerick.

The recent league matches have offered little in the way of insight into new players and it was really very hard to judge them given the quality of players they were up against. Clare was the only test and many new and established players found it difficult to cope with the pace and movement of Clare.

It will be most interesting to see what if any changes Limerick make for this game. The Clare game showed they are in trouble in a number of areas and clearly they will try to address that against Dublin. The defence needs urgent attention. They were badly exposed for pace by the Clare forwards and I expect Dublin to also test them.

Moving Gavin O’ Mahony to attack clearly has not worked. He is not a natural forward and would serve the team better in defence. Some weeks ago I mentioned how the Limerick backs are doing too much running with the ball and this was also the case against Clare.

Time after time they were either dispossessed or they delivered the wrong type of ball to the forwards. At the risk of repeating myself Seamus Hickey is a corner-back and no where else. He needs to be happy doing the simple things and letting the ball do the work.

Limerick have not developed over the past three years. The team is showing little signs of consistency and we haven’t developed players to their full potential. Management and players are under pressure going into Saturday’s game.

Supporters expected more from them against Clare but instead they left very disappointed. There is an uneasiness around the hurling set up at the moment and if they fail to deliver against Dublin then anything could happen.

This time 12 months ago they lost to Dublin 1-25 to 0-16 in Croke Park. It was one of the poorest displays I have seen from a Limerick team. TJ Ryan had this to say after the game, “We have a lot of soul searching to do now. The dressing room is very disappointed – nobody can put a finger on it, it wasn’t supposed to be like that”.

Limerick have also been soul searching since the Clare game and let’s hope it will be different when they face Dublin in Parnell Park this weekend.