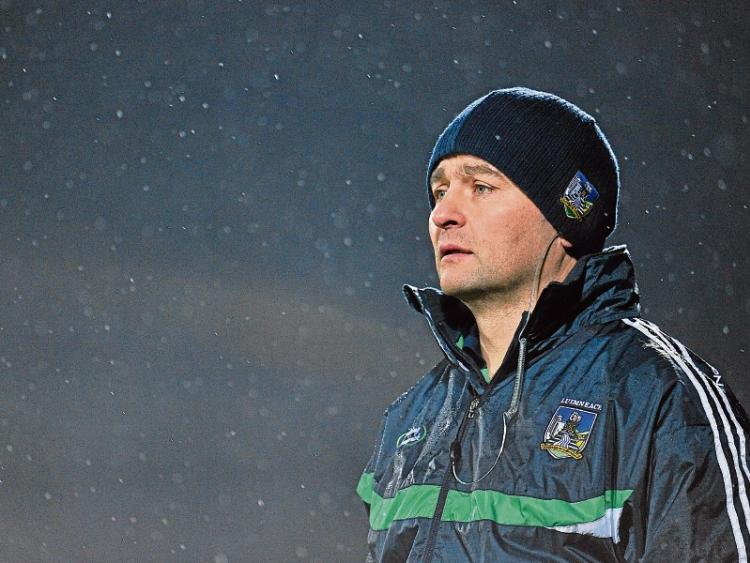 THREE members of the Na Piarsaigh All Ireland club winning side have been named in the Limerick hurling team for Saturday’s Allianz Hurling League quarter final against Dublin.

Among the trio is a first ever inter-county senior start for Ronan Lynch at wing back.

In the full forward line are Shane Dowling and Kevin Downes.

The selection of the Na Piarsaigh three is among five changes to the side that lost to Clare two weeks ago.

Also coming into the team are experienced duo James Ryan at centre forward and Wayne McNamara at wing back, although he could start in the number six role.

Out through injury are Declan Hannon and Tom Condon, while also missing out are the Morrissey brothers Dan and Tom and John Fitzgibbon.

The Limerick v Dublin game takes place in Parnell Park on Saturday at 7.00 with the winner to face Waterford or Wexford in an April 17 league semi final.

TJ Ryan’s Limerick go to Dublin bidding to atone for a league and championship exit at the hands of Ger Cunningham’s Dubs in 2015.