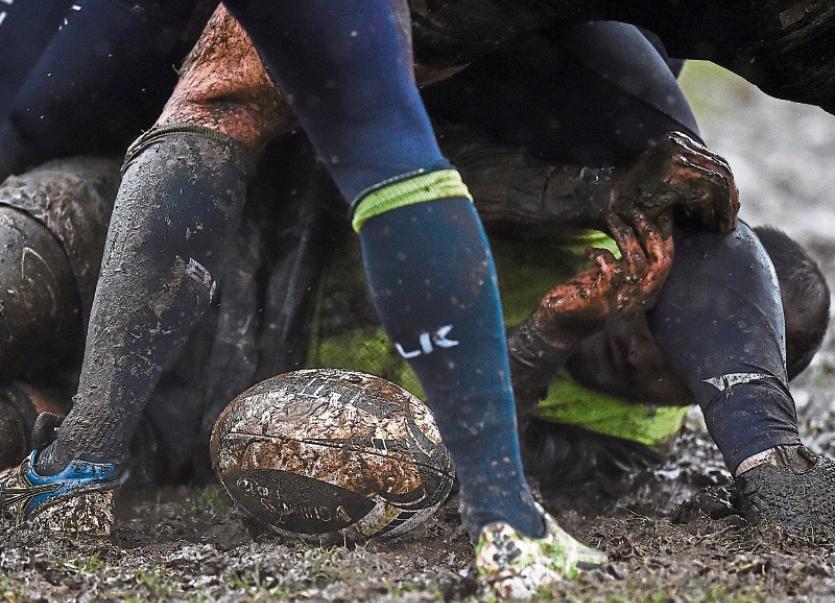 AFTER a run of four straight defeats, Shannon’s hopes of making the promotion play-offs are all but over.

In fact Marcus Horan’s sixth-placed side need to take something from their final two regular season games to ensure they are not caught up in the relegation battle.

Ninth-placed UL-Bohs are just one point behind eighth-placed Blackrock and three adrift of Dolphin, however.

Saturday’s opponents Belfast Harlequins are relegated despite their win over Old Wesley last time out.

UL-Bohs have won three of their last four games and crucially defeated Dolphin 18-16 in Cork last time out.

With momentum on their side and facing a ‘Quins side already consigned to Division 2A next term, UL-Bohs should record a vital win.