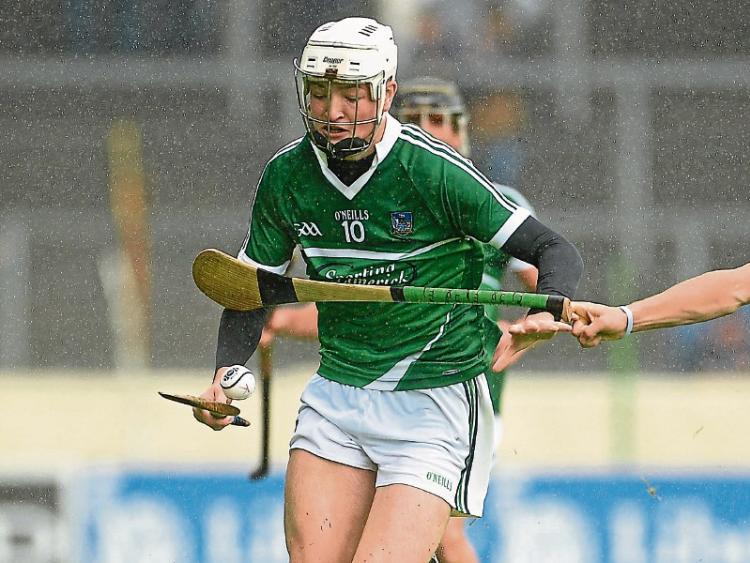 LIMERICK set out on a quest to reach a fourth successive Munster minor hurling final on Wednesday April 6.

The first hurdle is provided by Clare in the Gaelic Grounds.

The winner advances to a June 29 semi final, while the losing side will venture into the play-off series on May 4/7.

Limerick are managed by South Liberties’ Pat Donnelly, who made the step up from selector to the role when Leo O’Connor stepped down last September.

Anthony Daly and William McCormack are the team coaches, John Mulqueen and Brian Foley the team selectors and Mikey Kiely the strength and conditioning coach.

Limerick have confirmed a panel of 32 players, captained by Kyle Hayes, with Ciaran O’Connor as vice-captain.

Twenty different clubs are represented in the panel with Monaleen and Kilmallock leading the way with four players. Murroe-Boher have three, while there are two each for South Liberties and Na Piarsaigh.

Indeed Brian Ryan is facing into his third Munster MHC and was a provincial winner back in 2014.

While Conor Flahive is an injury concern at present, management will have an anxious wait until after Easter Monday’s Croke Cup final with seven Ardscoil Ris players among the 32-man Limerick minor panel.

Limerick and Clare haven’t met at minor level since 2012 when The Banner were 1-19 to 2-14 semi final winners.