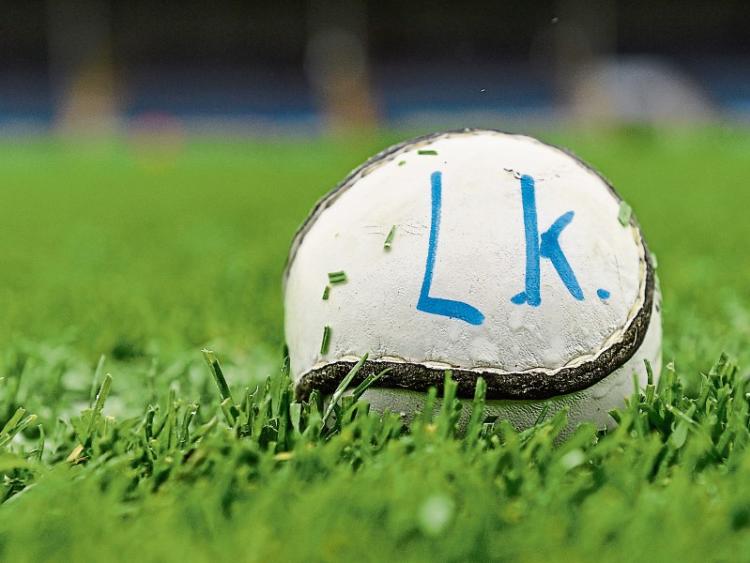 Doon have booked their place in the Limerick U-21 HC final thanks to a 3-21 to 2-7 win over Adare on Tuesday night in Rhebogue.

Dean Coleman helped himself to 3-5 as Doon, minor champions three seasons ago, eased to a 17-point win. They will play Na Piarsaigh or Ahane in the final – they meet in the second semi-final on Tuesday, April 12.

Coleman’s first-half goal helped Doon to a 1-9 to 0-5 lead at the break but by then Adare were down to 14 men following the sending off of Jack English on 19 minutes. After that it was all Doon with Coleman and Daragh O’Donovan, who finished with six points, to the fore.

Mikey Mackey and Killian Hannon, who hit 1-4, worked tirelessly for Adare but it was to no availe as Doon powered on.

For a full report, check out the weekend print edition of the Limerick Leader.