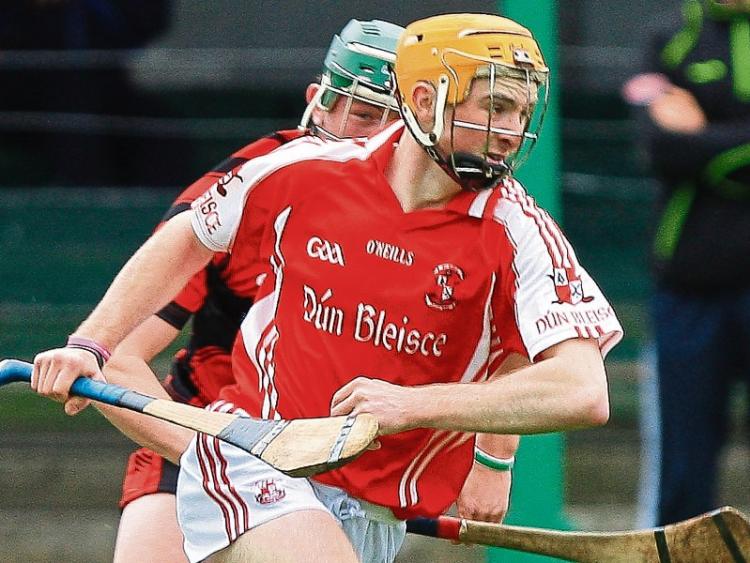 THE first semi final in the Limerick Premier U-21 hurling championship takes place this Tuesday evening.

The Tuesday March 22 fixture is between Adare and Doon and takes place in St Patricks GAA grounds in Rhebogue at 7.30.

Doon were minor champions three seasons ago and will include three members of TJ Ryan’s senior hurling panel in their team – Richie English, Pat Ryan and Darragh O’Donovan.

Adare are looking to continue their impressive run of late and add the 2016 Limerick U-21 hurling crown to the 2015 Limerick U-21 football title they won just days before Christmas.

The other semi final between five-in-a-row chasing Na Piarsaigh and Ahane will take place on Tuesday April 12 in Claughaun at 6.30.

Both fixtures have undergone a number of changes. Most recently they were fixed for a Saturday April 9 double-header in Kilmallock, until the latest change over the weekend.