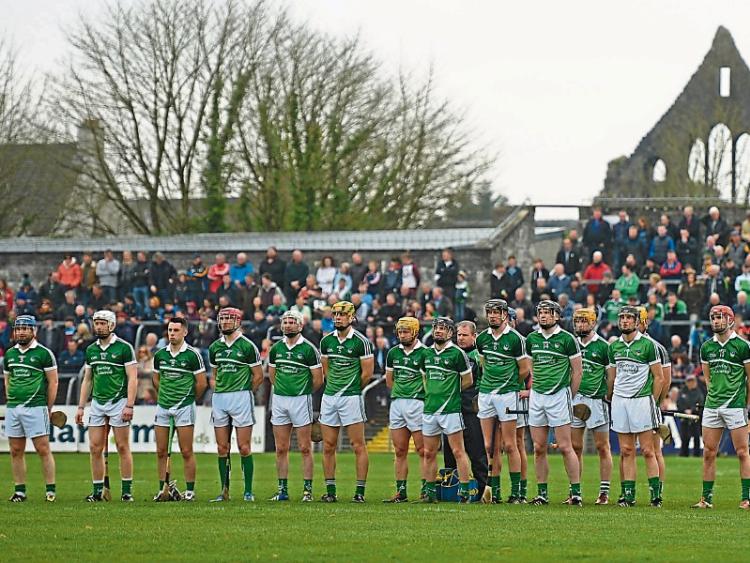 The repeat of last year’s quarter final has a 7.00 start in Dublin’s Donnycarney stadium.

Twelve months ago the sides met in a Croke Park quarter final when Dublin were 1-25 to 0-16 winners. That hurling tie was a double-header with the Allianz Football League tie between Dublin and Derry. This time round the clash will be a stand-alone fixture.

Dublin also ended Limerick’s championship last Summer, with a 1-17 to 1-16 win in Thurles.

Of the clash with Dublin, Limerick manager TJ Ryan said: “we owe them”.

“It’s two weeks this time - last year we were back straight away. We have some time so that is where the focus is now.”

Victory over Dublin would book an April 17 semi final against Waterford or Wexford, who have home advantage in their quarter final.