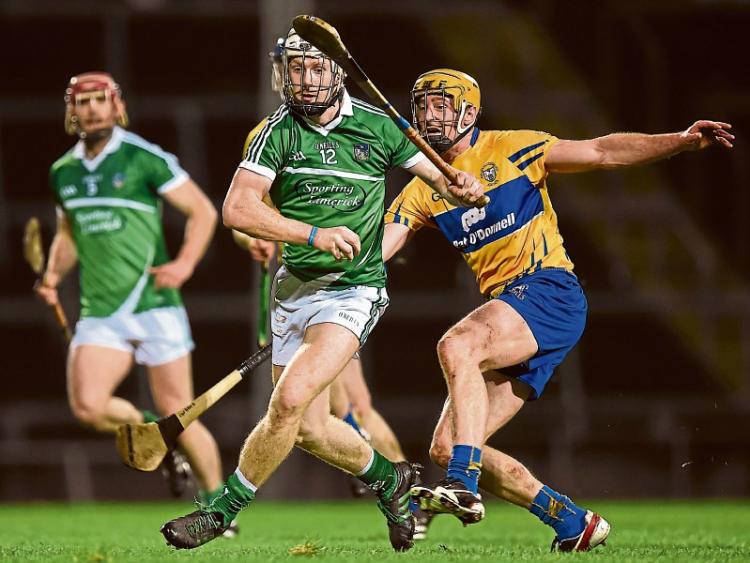 Sunday’s game has a 2.00 start in Cusack Park in Ennis as Limerick bid to win promotion and end a six year stay outside of the top flight in the league.

Both Shannonside rivals enter the final round group game on the back of four game unbeaten runs.

However, if the sides finish level it will be Limerick that gain promotion with the better scoring difference.

The full back was regular throughout the league with Tom Condon, Richie McCarthy and Richie English.

In the half back line Dan Morrissey gets the nod over Paudie O’Brien and Barry O’Connell to join Diarmaid Byrnes and Seamus Hickey.

Paul Browne is joined in midfield by John Fitzgibbon, who sparkled in the 32-point win over Laois last Saturday.

In attack, Gavin O’Mahony is selected at centre forward with U-21 players Barry Nash and Cian Lynch on the wings.

In total five members of Limerick’s All Ireland winning U-21 side are selected – English, Byrnes, Nash, Lynch and Morrissey.