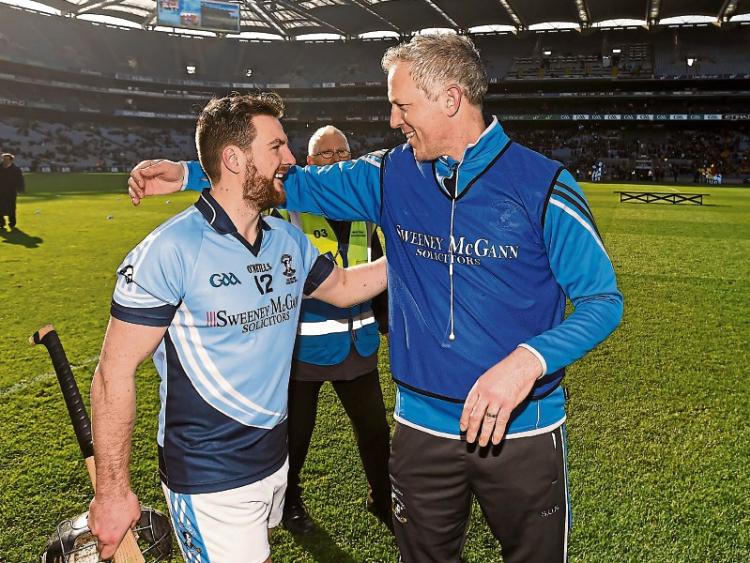 Na Piarsaigh manager Shane O’Neill cut a happy figure after Thursday’s game in Croke Park after guiding his side to a first All Ireland club hurling title.

“It’s great for Limerick,” a former player with the club who is in his first year as senior manager. “I suppose we were only concentrating on ourselves and make sure we did the business. When you look back and reflect... this is the first time that a Limerick team has won in Croke Park in many years. To perform in the manner we did was great.”

To win so comfortably on such a big occasion was pleasing – was it their best ever display.

“Against Sixmilebridge a few years ago we were very good but bearing the surroundings today, and the importance of the occasion, it was very good.”

A good start proved to be half the battle.

“We were lucky enough to get an early goal, it always settles a team. I was delighted for Adrian, he was effectively dropped for the semi-final.

“Every time our half-forward line took them on in the first half, it worked fairly well.”

“We were eight or nine points down before we got going at all, you know. But sure, it’s a learning curve.

“I watched them, I went down to watch them down in Thurles and I saw the physicality they had. But look, that’s the way it is, there is nothing we can do about it now.

“Getting beaten in an All-Ireland final, of course we are going to be devastated. But we are a young team, we will be back. I might not be back but they will be back.

“I really, really enjoyed it. Getting to Croke Park is something everybody dreams of. But I will have to sit down with the boys now and see what they reckon, whether we will go again next year.

“When we put it up to them, we were every bit as good as them, but it took us too long to realise what we were in.

“Maybe they didn’t allow us to hurl, but when we get going we are as good as any team in Ireland. I feel it took us too long.”