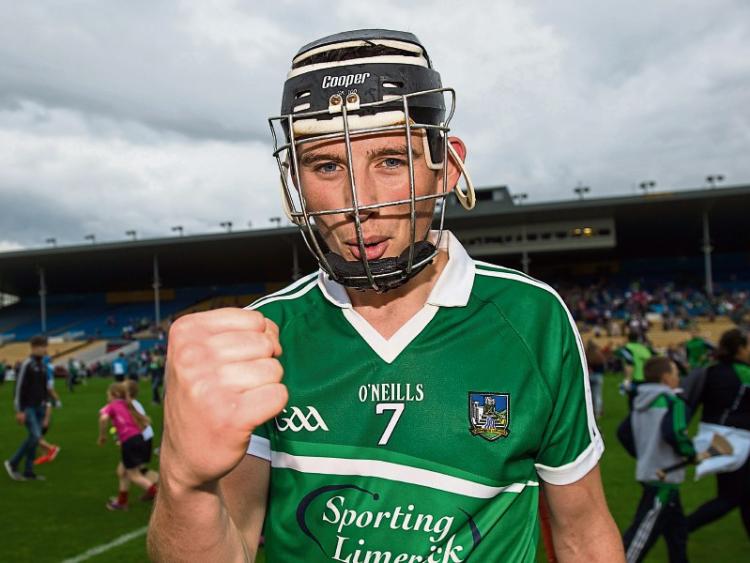 GEAROID Hegarty has thrown in his lot with the Limerick hurlers for the remainder of 2016.

The decision of the St Patricks' man to end his dual quest comes as a boost to TJ Ryan’s hurlers ahead of Sunday’s winner-takes-all promotion clash in Ennis, but is also a big blow to the footballers relegation battle in Division 3.

After two years on the county football panel, Hegarty was called into the hurling panel on the back of last September’s All Ireland U-21 success but only made his senior inter-county hurling debut in Saturday’s easy 32-point win over Laois.

He had hoped to combine hurling and football for the season but a hectic schedule in January and February has seen the towering 22 year old reconsider.

Already this season with UL he reached a Fitzgibbon Cup final and also helped them into the semi finals of the Sigerson Cup.