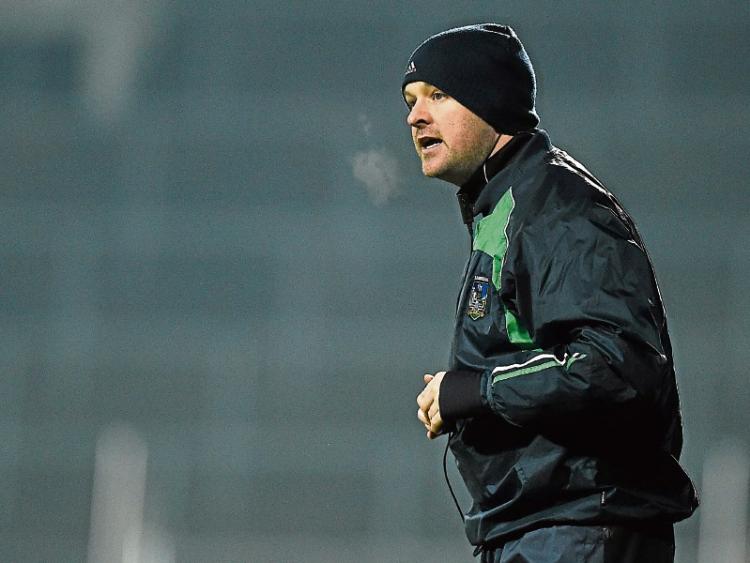 THE Limerick U-21 footballers have finalised their panel for next Wednesday’s Munster championship semi final against Kerry.

The Jack O’Connor managed Kerry dethroned champions Tipperary this Wednesday evening to set up the clash with Limerick.

Limerick are looking to build on the progress of last season.

Like last season senior selector Declan Brouder is U-21 manager.

Twelve months ago Limerick went close to shocking Cork in the Gaelic Grounds with the concession of key goals proving their downfall, 5-8 to 2-12.

“Last year I had to contact players, this year I had players contacting me – that was the first noticeable difference and diffinitely made my life easier,” explains Brouder.

”There is good interest and people are keen to play – I am happy that we have the best panel availbale to us” said the Newcastle West.

”Preparations have gone well and we linked up with the seniors for some training and for some panel games. Both managements are on the same page.”

”There is a lot of senior experience in terms of games and from the training ground and hopefully that will stand to them,” said Brouder.

2015 Limerick Premier U-21 football champions Adare have three players on the panel, while beaten finalists Na Piarsaigh also have three. Kieran Daly and Gordan Browne have committed to the U-21 cause, despite both being part of the extended Na Piarsaigh senior hurling panel that will play in the All Ireland club SHC final in Croke Park less than 24-hours after the U-21 game.

While Limerick await their opponents, Brouder is well aware of the task ahead.

“In the Munster championship there is nothing easy and every game will be really tough. We have focused on ourselves and hope to build on the performance of Cork last year,” said Brouder, who was a Munster U-21 football championship winner back in 2000 with Liam Kearns’ Limerick.

With many of the panel to line out with the seniors this Sunday, the U-21 management face an anxious wait.