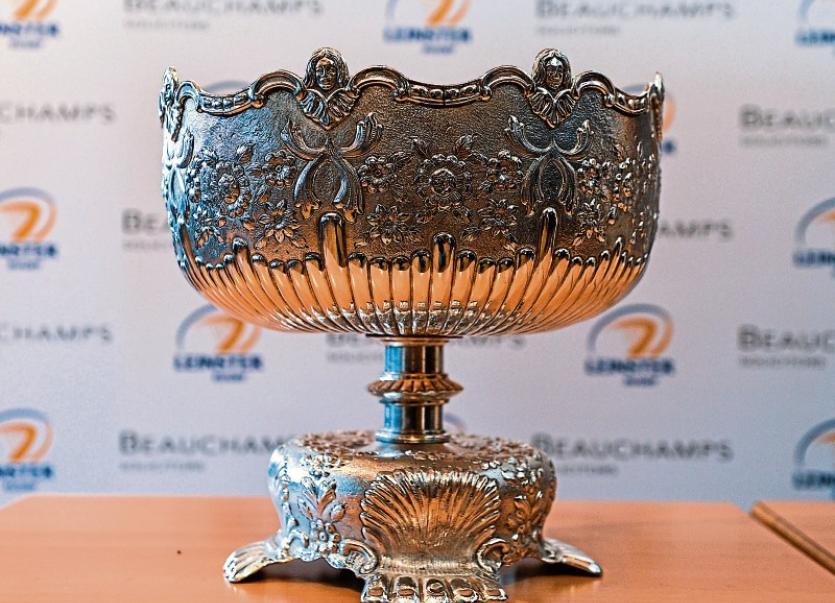 The Leinster Schools Senior Cup will take its final tour and outing this Thursday in Newcastle West before Cistercian College return it to Leinster Rugby ahead of this Sunday’s final.

Emmet Condon - a past student of the college and proprietor of Marguerite’s Bakery in Newcastle West - will host the cup in his premises from 6 to 8pm and welcomes all friends and supporters of Cistercian College to join in celebrating the momentous win last year.

Roscrea, who play in Leinster as the school is located in Offaly, won the Leinster Schools Senior Cup for the first time last year. They beat Belvedere in a thrilling final in the RDS - and the sides meet again on Sunday next in this year’s decider.

This may be the last opportunity for many to view the cup, ironically, on Munster soil before it is returned to the home of Leinster. In March 2015, Cistercian College Roscrea lifted the cup for the first time to rapturous support in front of a 10,000 strong crowd - a day to remember and savour for many past students.

Roscrea have worked hard to progress to the final, having seen off stiff competition from Kilkenny College, Gonzaga and Clongowes Wood during this year’s competition.

There is a long tradition of Limerick students going to the Roscrea boarding school since its foundation in 1905.