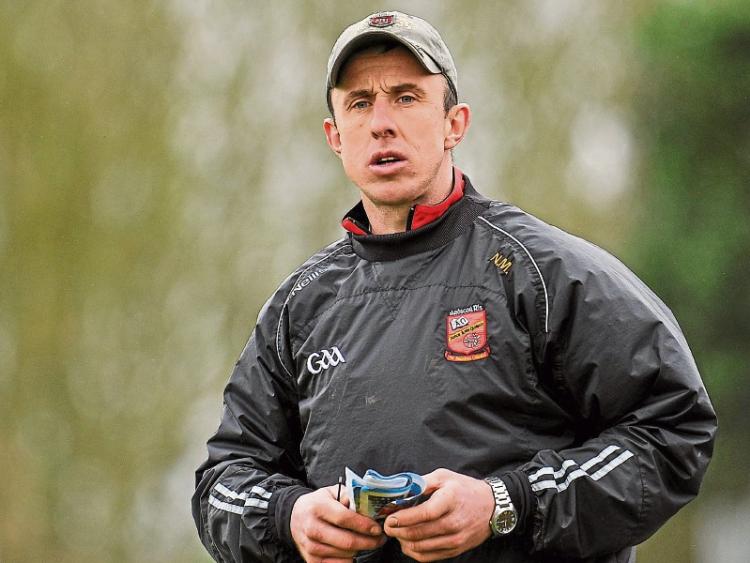 ARDSCOIL Ris are in All Ireland Post Primary Schools action this Tuesday evening.

The Harty Cup champions play Kilkenny CBS in the Croke Cup quarter final in Templemore at 4.00.

The fixture has undergone a series of changes over the past four days but finally goes ahead this afternoon, with Galway's Athenry awaiting in the semi final, which is scheduled for next weekend.

“We did of course get intel from the Leinster final and it was a tough, intense brand of hurling,” said Moran of Kilkenny CBS, who lost their provincial final to St Kierans College.

“The intensity was every bit as much as the Harty final,” said Moran.

“If we don’t match the level of hooking, blocking and work-rate then we won’t be in the contest. We need to be at 100% and our attitude and application need to be right,” said Moran.

“They have a lot of Kilkenny minors with a lot of quality but we have no need to fear anyone.”

He explained: “We have played seven games and maybe could have felt that the reward would be greater than an All Ireland quarter final but that is the hand that we have been dealt”.

“All we can do it take every game as it comes - Kilkenny CBS have been in three of the last four finals and are a well respected side. To be honest you can’t look too far beyond the game this week. We have three games to win to get glory but such is the quality that one game at a time is all we are focus on.”