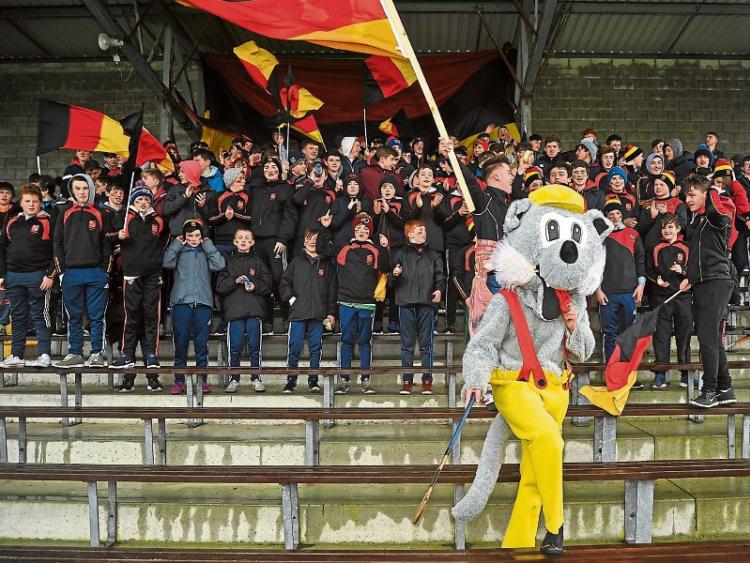 ARDSCOIL Ris go in search of All Ireland hurling honours this Friday.

The clash with the Leinster runner-up takes place in Templemore at 2.00 with a semi final place against Galway’s Athenry at stake.

Beaten in the All Ireland Post Primary School senior A hurling championship finals in 2010 and 2011, Ardscoil Ris are bidding for their first national senior silverware.

Friday’s opponents and the Limerick kingpins met back in 2010 when Ardscoil Ris were All Ireland semi final winners. That was a team that included Declan Hannon, Shane Dowling, Kevin Downes, John Fitzgibbon and Seanie O’Brien, among other members of the current Limerick senior hurling panel.

“We have a lot of work done and a lot of games played,” said Ardscoil Ris manager Niall Moran this week.

"All we can do it take every game as it comes - Kilkenny CBS have been in three of the last four All Ireland finals and are a well respected side,” said Moran.

”To be honest you can’t look too far beyond the game this week. We have three games to win to get glory but such is the quality that one game at a time is all we are focus on.”

Moran added: “All we hope is that the lads perform to what they can”.