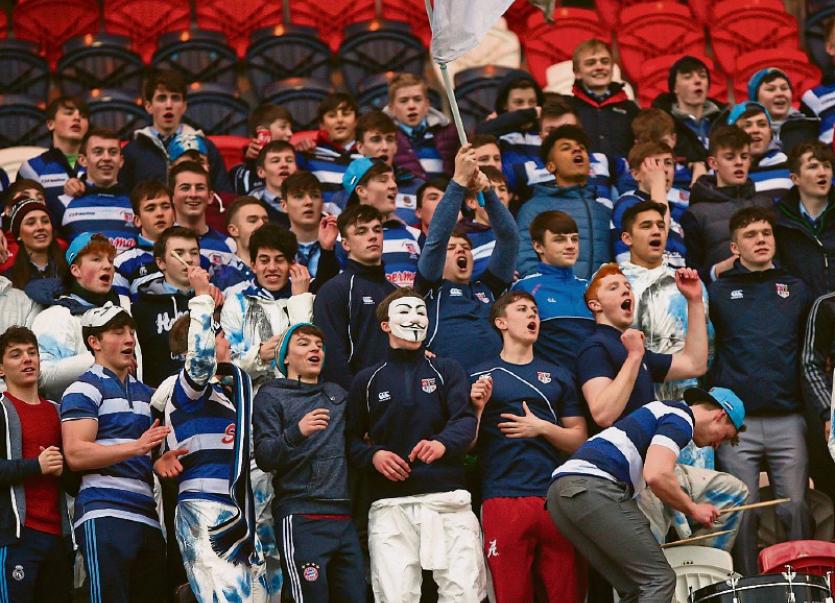 CRESCENT College Comprehensive will look to maintain their hopes of a big double when their Junior Cup side face PBC, of Cork, in the semi-final of the Clayton Hotels Munster Schools Junior Cup at Musgrave Park today, Tuesday, 2.30pm.

Crescent College’s senior side is already through to the Clayton Hotels Munster Schools Senior Cup final with the Dooradoyle side facing CBC, of Cork, at Musgrave Park on Sunday, March 13.

Crescent beat holders Christian Brothers College at Thomond Park in the opening round of the Junior Cup  before seeing off Castleroy College in the quarter final when they claimed an impressive 29-3 win.

Today’s semi-final opponents PBC overcame St Clements College in the opening round before claiming victory over Rockwell College in Clanwilliam Park in the quarter final.