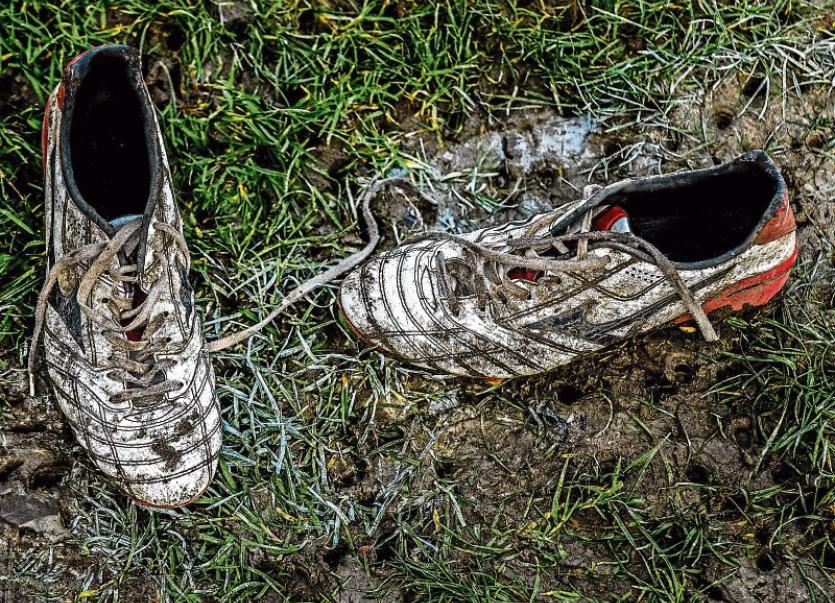 RESILIENT UL-Bohemian boosted their survival hopes in Division 1B of the Ulster Bank League after recording an exciting 25-22 derby win over Shannon at Thomond Park on Friday night.

The sides shared six tries evenly in an exciting contest. UL-Bohs second successive 1B win moves the ninth-placed Red, Red Robins to within a single point of both Dolphin and Blackrock College ahead of their fixtures on Saturday.

The defeat is a blow to Shannon’s hopes of securing a top four promotion play off spot at the end of the regular season.

UL-Bohemian held a deserved 17-3 half-time lead. The ‘away’ side scored two tries in the opening period through centre Darren Moroney and a penalty try awarded just before the break.

Shannon hit back straight after the break when winger Greg O’Shea pounced on a neat grubber kick to score. Tadhg Bennett’s conversion made it 17-10.

However, Shannon were facing a bigger deficit soon after when UL-Bohs made the most of a line-out mix-up to score their third try through prop Mike Lynch.

The see-saw nature of the game continued just before the hour mark when Shane Mullally touched down in the left corner to reduce UL-Bohs lead to 22-15.

Fans of the Red, Red Robins were breathing a little easier after 63 minutes when out-half Rick McKenna kicked a crucial penalty goal to increase his side’s lead to 25-15.

However, Marcus Horan’s men hit back with a third try of their own on 72 minutes when Will Leonard dotted down. Bennett’s conversion reduced the gap to three points, 25-22. However, Gearoid Prendergast’s side held on to record a vital victory.