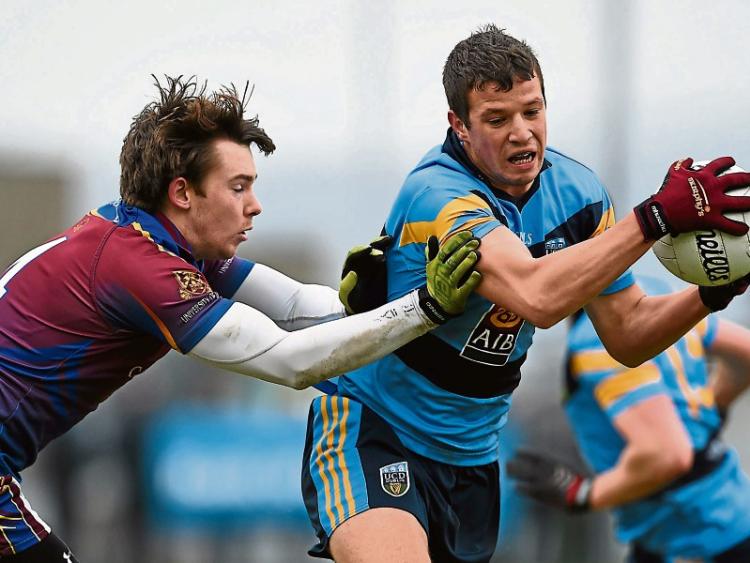 UL’s Sigerson Cup journey came to an end in Belfast on Friday afternoon as they had no answer to an outstanding UCD side bidding for their first title in 20 year.

UL, appearing at the finals weekend for the first time since 1997 following wins over IT Tralee and Queens University, were 2-5 to 0-1 down after 18 minutes and 3-9 to 0-2 down at the break. Kildare’s Niall Kelly and Laois’s Eoin Lowry netted for UCD in that opening half.

UL improved in the second half and four points from Bryan O’Shea and a goal from Ian Burke narrowed the gap but they were always fighting a losing battle and UCD’s fourth goal from Tipperary’s Liam Casey ensured a final score of 4-12 to 1-9.

UCD play Dublin rivals DCU in the final on Saturday.