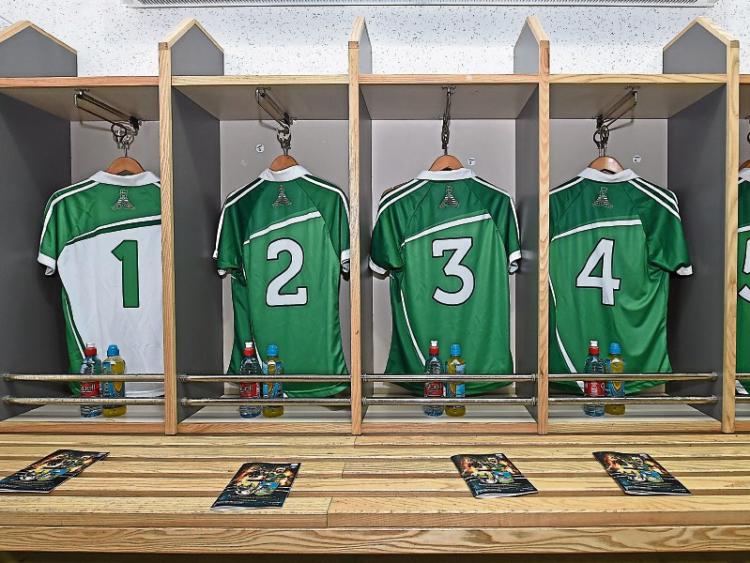 Limerick manager TJ Ryan has named his side for Saturday’s Allianz Hurling League Division 1B game in the Gaelic Grounds on Saturday night.

No Na Piarsaigh player is included in the starting 15 ahead of their All Ireland club final next month.

Wexford have also named their team and must do without the injured Conor McDonald, Paul Morris, Diarmuid O;keeffe and Shane Tompkins. The game is at 7pm and supporters are urged to arrive early to avoid queues for tickets. The game is also live on Setanta.