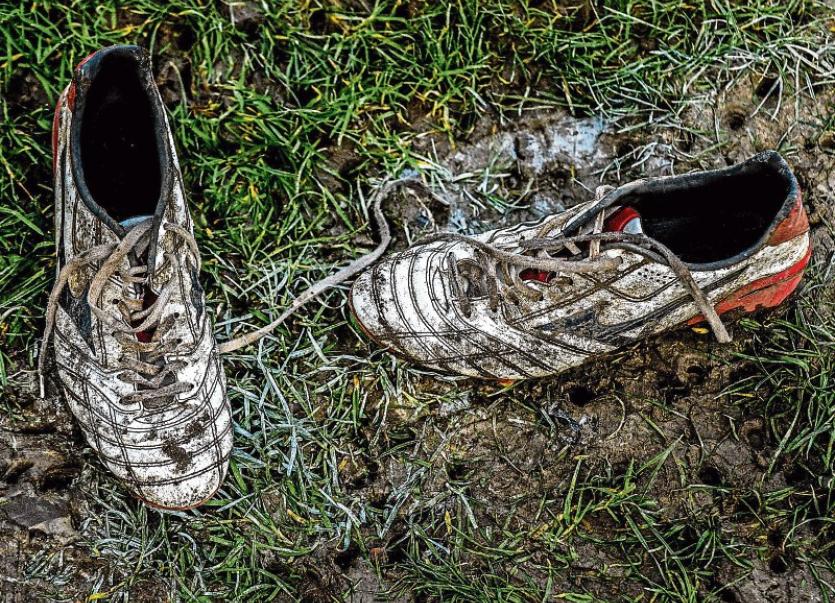 FANCIED ST Munchin’s College suffered a surprise defeat to Bandon Grammar School in the second round of the Munster Schools Senior Cup at UL this Friday as Castletroy College edged victory over the West Cork side in the Junior Cup.

St Munchin’s were knocked out of the Cup when going down 13-11 to Bandon in a very competitive tie for first round loser’s on UL’s 4G rugby pitch.

Earlier in the day, Castletroy College advanced to the quarter-finals of the Junior Cup after being deemed winners of their tie with Bandon Grammar on the ‘first try scored’ rule after the sides finished level 5-5 at full-time.

2006 Senior Cup winners St Munchin’s were level 3-3 with Bandon Grammar at half-time of their second round tie. Out-half Jason Kiely kicked the Corbally side’s first half points and another a 45th minute penalty goal to tie the game at 6-6.

However, Bandon, powered by a big pack, struck for the first try of the game through lock Colin Deane in the 67th minute. Centre Luke Kingston converted to give the West Cork side a 13-6 lead.

St Munchin’s needed to score twice in the closing minutes to win the game with Bandon ahead on the ‘first try scored’ rule. While lock Conor Radcliffe did manage to touch down for the Limerick side in stoppage time, St Munchin’s were unable to grab that crucial second score.

In the day’s opening game at UL, Castletroy College led Bandon Grammar School 5-0 at half-time of their Junior Cup tie, thanks to a try from number eight Ronan Keavney.

Bandon hit back with a try from scrum-half Jack Crowley soon after the restart, but as neither side managed another score, it was Castletroy who advanced to the quarter-finals by virtue of scoring the game’s first try.