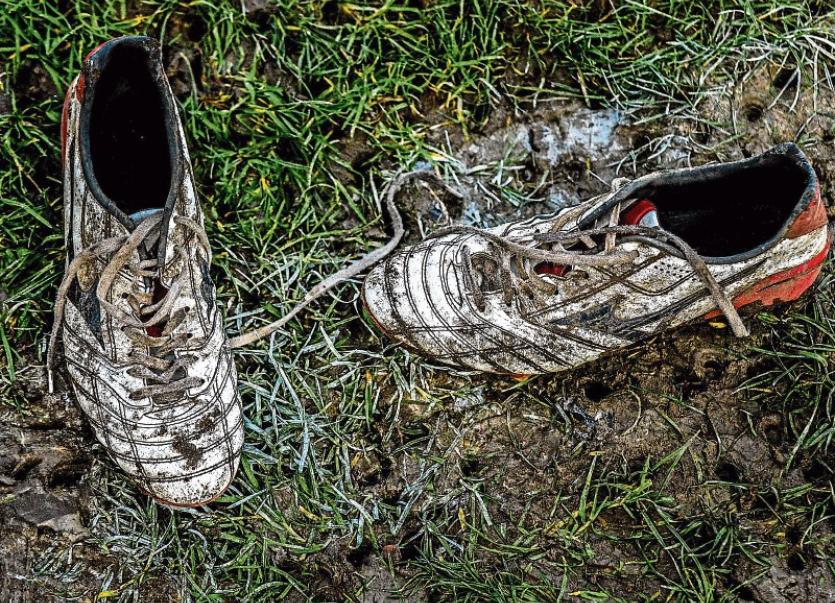 ST MUNCHIN’S College have called for an EGM of the Munster Schools Committee to clarify the rule on player eligibility.

St Munchin’s had objected over the eligbility of an Ardscoil Ris player following their Munster Schools Senior Cup first round tie at Clifford Park on Thursday last. Ardscoil Ris won the game 18-15 thanks to an injury try.

As a result of the objection and the possibility of an appeal from the parties involved, St Munchin’s scheduled Senior Cup second round tie away to Bandon Grammar School was postponed this Wednesday.

The St Munchin’s objection was thrown out this week, because the point they objected on “was found to be not valid”, according to the college’s gamesmaster Eric Nelligan.

Eric Nelligan explained to the Limerick Leader on Wednesday that St Munchin’s would not be appealing the decision to throw out their objection specifically relating to the Ardscoil Ris player.

However, in a statement, St Munchin’s College principal, David Quilter said the Corbally school was formally seeking an EGM of the Munster Schools Committee.

The statement read: “In light of the recent issue regarding player eligibility for the Munster Schools Senior Cup and the lack of clarity in the decision making process, St Munchin’s College has formally requested an EGM of the Munster Schools
Committee so that the various concerns can be addressed in an open and
transparent forum.

“At this time St Munchin’s College will be making no further comment on this issue.”

The issue of player eligibility for the Munster Schools Senior Cup has been a thorny one in recent years.

Those in favour of tighter  eligibility regulations say it is designed to level the playing field among the schools competing in the Munster Schools Senior Cup as well as protecting the youths pathway.

Meanwhile, it has been confirmed that the two second round Munster Schools Senior and Junior Cup games which had been originally due to take place on Wednesday, but subsequently postponed will now take place on UL’s 4G pitch on Friday.

The draw for the Munster Schools Senior and Junior Cup quarter-finals are scheduled to take place after Friday’s games are completed.