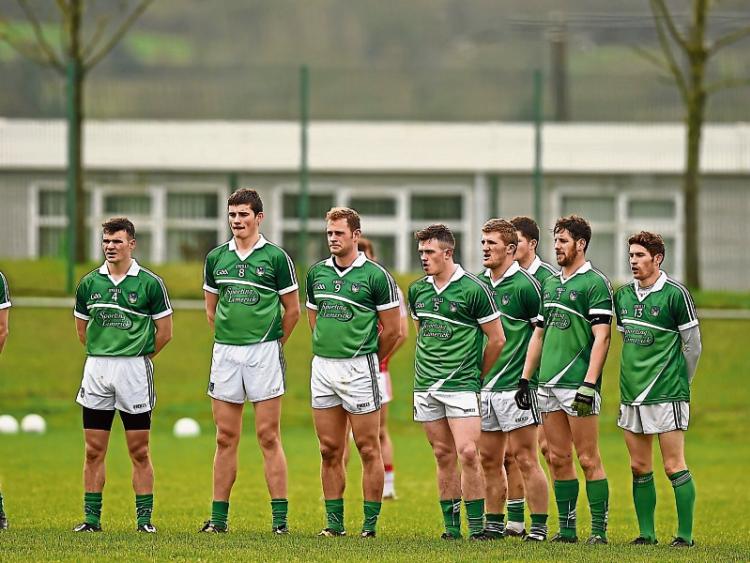 Sunday’s clash with Tipperary in the Gaelic Grounds opens Limerick’s third successive season in Division Three. It could be seen as a sign of stability after the yoyo years when promotion was immediately followed by relegation to the bottom grade.

But this has always been the most unstable grouping in football. More often than not, such is the tightness of the table that teams can be trying to avoid the drop as well as looking for a place in the final when they line out for the last of their seven fixtures.

In 2014, survival was manager John Brudair’s main concern in his first season in charge. Last year, an unfavourable draw left the side struggling after four defeats in a row but they dug deep and beat Clare and Louth to hang in.

This time around, four home fixtures allow the side to set its ambitions higher. And while they face a Kildare team likely to be rejuvenated under former Limerick coach Cian O’Neill, they don’t have the promoted Armagh and Fermanagh to contend with. So it looks an easier schedule on paper.

The bookies aren’t as hopeful. Paddy Power has the county as odds-on favourites to return to the basement. Yet, with the exception of the trip to Kildare, the remaining games look well within Limerick’s grasp.

They’ll fancy their chances at home to Clare and Offaly and, on past form, the game up in Longford could go either way. On the other hand, they haven’t a good record when travelling to Sligo while Westmeath are their bogey side regardless of where they play them.

And then there’s the opener. Tipperary, who blew their promotion chances with unlucky away defeats to Armagh and Fermanagh, were always going to be one of their more difficult opponents and looked head and

shoulders above the rest of the opposition in 2015. Provincial and All-Ireland success at both minor and U-21 has provided a flow talent never seen before in the county but that has yet to a mark at senior.

Since then, they have lost their two brightest stars, Stephen O’Brien to hurling and Colm O’Riordan to Aussie Rules. However, the latest man in their Bainisteoir bib, Liam Kearns, knows all about Limerick, having led the county’s football revival at the turn of the century.

Brudair will be aiming to pick up on Limerick’s last serious outing, a nine-point defeat to Tyrone that was a fair bit more competitive than the final result

. Two McGrath Cup outings, a one-point defeat to Cork that should have been won and a second-half collapse against Waterford, gave him a good idea of the strengths and weaknesses of his squad.

Newcomers Seán McSweeney, Stephen Cahill, Seán O’Dea and Brian Fanning have made their mark as did Paul White before he injured himself against Cork while Ian Ryan and Stephen Kelly make welcome returns. If he isn’t blighted with another rash of injuries, this could be the county’s strongest panel since rebuilding began four years ago.

However, Limerick’s biggest drawback has always been the depth of available talent. Changes against Waterford showed what can happen when the full-back line lacks experience, when there isn’t a serious ball-winner in midfield and when there’s nobody up front to finish off the chances.

While the likes of Iain Corbett, Darragh Tracey and Cian Sheehan appear to accepting greater responsibilities of leadership, the team still relies on the fitness, availability and form of Johnny McCarthy, Gearóid Hegarty and Ryan for that extra edge needed to move from Division Three survivors to winners.

This year's campaign begins this Sunday, January 31, against Tipperary in Kilmallock. The game has a 2pm throw-in.