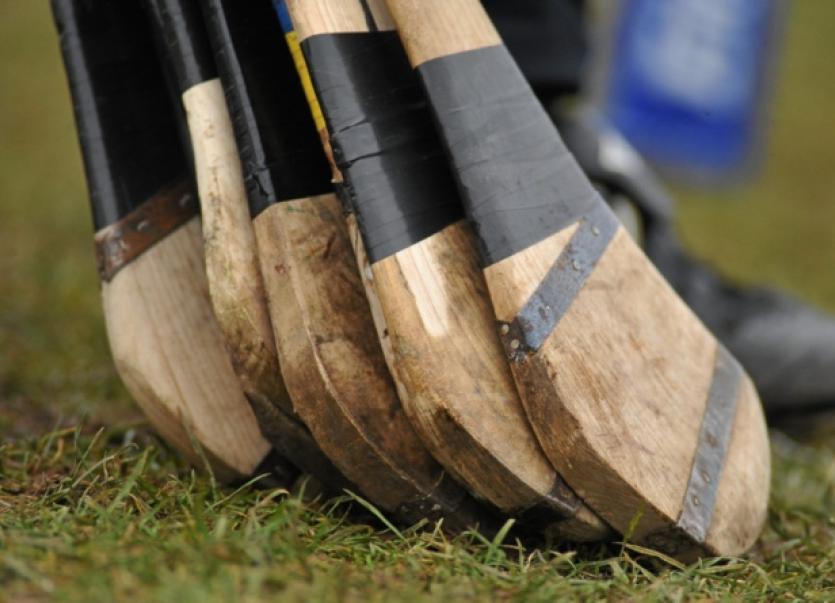 LIMERICK sides Ardscoil Ris and Castletroy College have one foot in the quarter finals of the Harty Cup after this Wednesday’s games.

LIMERICK sides Ardscoil Ris and Castletroy College have one foot in the quarter finals of the Harty Cup after this Wednesday’s games.

Both secondary schools remain unbeaten in the Munster Post Primary Schools senior A hurling championship ahead of the final round of their group games on December 2.

Castletroy were 0-12 to 0-9 winners over Clonmel in Golden, south Tipperary. The win adds to their opening round win over St Flannans. Managed by teachers Peter O’Reilly and Leonard Coughlan, Castletory will finish their group series with a clash against CBC Cork.

Castletory and Clonmel were tied 0-6 each at half time but a strong second half powered the Limerick side to victory.

Castletroy had 0-8 from Aaron Kennedy - who hit six from frees. Others on the scoresheet were Mark O’Dwyer (2) and Daniel Minihan, while Sean O’Kane led a strong defensive display.

In Tipperary Town, Ardscoil Ris made it three wins from three with a 1-15 to 2-6 win over Waterford’s Blackwater.

Cian Moriarty (5) and Conor Boylan (4) led the scoring for the winners.

Peter Casey, four days before the Munster club SHC final with Na Piarsaigh, scored two points in his 40-minutes on the field.

Ardscoil Ris have now beaten Bandon, Midleton and Blackwater and can top their group ahead of the January 13 quarter final with a win over De La Salle next month.

The Tipperary side were 0-8 to 0-6 ahead at half time but powered to the win after the restart.

Doon lost to Nenagh in round one so now can’t progress, regardless of their result against Fermoy.