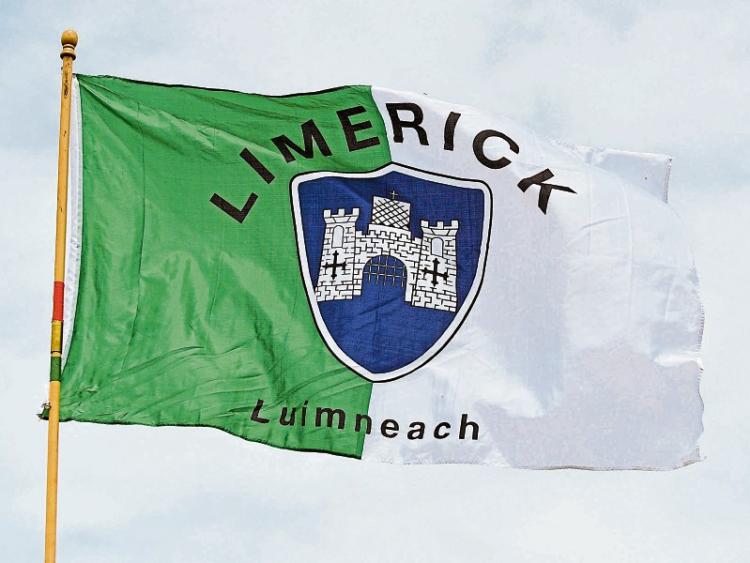 GAA officials have confirmed that January 3 will signal the start of the 2016 inter-county seasons for the Limerick hurlers and footballers.

The Munster Council have rubber-stamped two new-look early season competitions with both Limerick sides confirmed for action. Unlike previous years Third Level Colleges like UL, LIT and Mary Immaculate, won’t be taking part. The change will mean that college players will be available to the county sides for these early season competition, unlike the previous formats.

TJ Ryan’s hurlers will be guaranteed four games over four successive weekends throughout January with home games against Kerry and Clare and trips to Cork and Waterford – Tipperary aren’t taking part.

The new season will commence against Kerry – pitting Ciaran Carey against TJ Ryan in his first competitive game as Kerry hurling manager. The game will take place in Limerick with Rathkeale’s Mick Neville Park the likely venue. Limerick then travel to Cork and Waterford before finishing on the weekend of January 23/24 with a home tie against Davy Fitzgerald’s Clare.

The top two teams will play in the Munster senior hurling league final ahead of the start of the Allianz Hurling League on February 13/14. Limerick’s opening league game is on Saturday February 13 at home to Wexford.

Meanwhile in the new-look McGrath Cup, Limerick have been drawn with Cork and Waterford.

John Brudair’s Limerick are away to Cork on January 3 – most likely Mallow, while they are home to Waterford on January 17.

The top team in each group qualifies for the McGrath Cup final ahead of the start of the Allianz football league on January 30/31, when Limerick entertain the Liam Kearns managed Tipperary in the Gaelic Grounds.