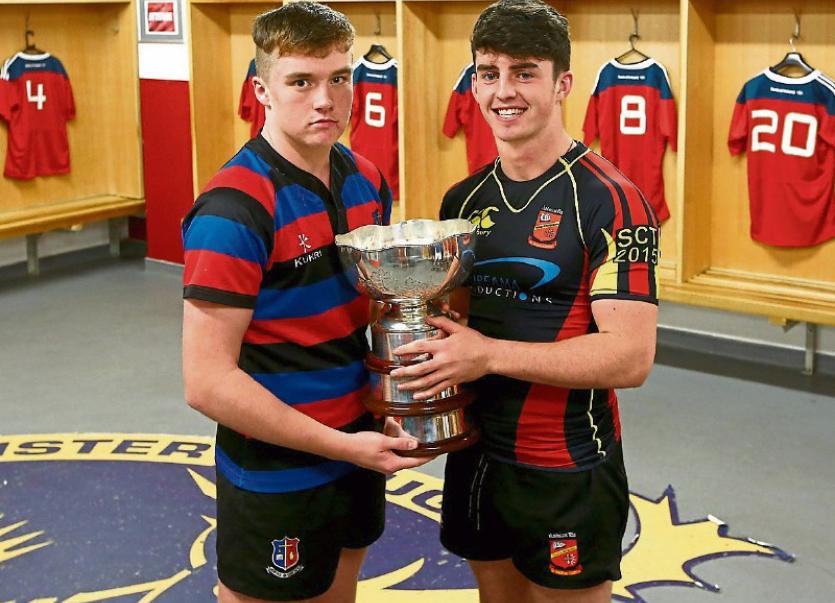 The five first round games in the Junior and Senior Cups will be played as double headers on the week beginning Tuesday, January 19.

The action kicks off with the meetings of Crescent College Comprehensive and Christian Brothers College at Thomond Park Stadium on January 19.

The winners of the five first round games will advance to the quarter-finals of the Munster Schools Senior and Junior Cups.

They will be joined by three of the first round losers, one of which will be decided by a draw, and two by virtue of two play-off games.

Ten schools have won the Munster Schools Senior Cup competition since it was first competed for in 1909 - the title has come to Cork on 57 occasions, Tipperary have claimed the trophy 27 times, while 5 Limerick Schools have been victorious on 22 occasions.

“Last year I saw most of the matches in both competitions and I was highly impressed with the way all teams were positive in the way they played the games.

“There was a very high level of skill on display both individually and on a team basis.

“A number of those players from last year have gone on to play at age grade representative level with Munster, at AIL level with their clubs and we hope to see some of them appearing for Ireland U-20 in both the 6 Nations and the World Rugby U20 Championship next year."