Crescent Comp look to go one better in Junior Cup 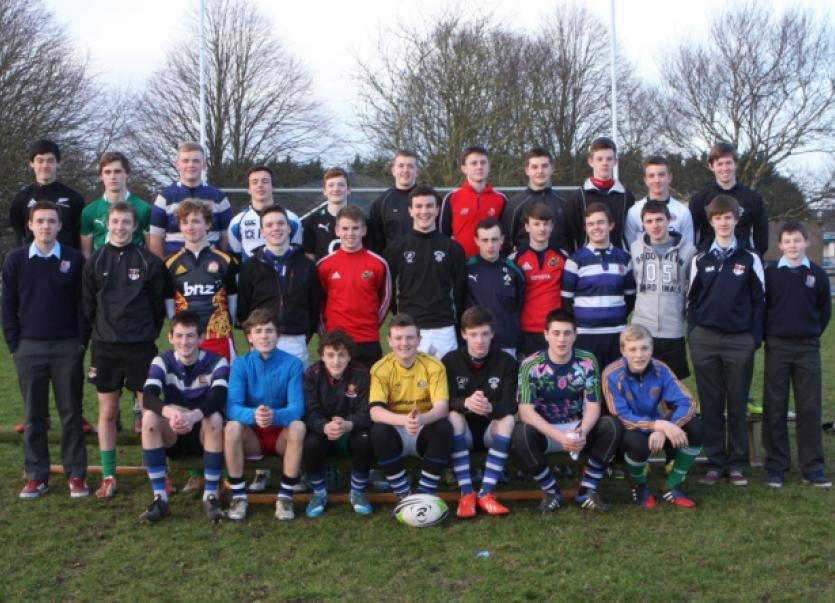 2011 Munster Schools Junior Cup winners Crescent College Comprehensive will be looking to go one step better than last March when the Dooradoyle side lost to Castletroy College in an exciting final.

2011 Munster Schools Junior Cup winners Crescent College Comprehensive will be looking to go one step better than last March when the Dooradoyle side lost to Castletroy College in an exciting final.

Crescent begin their 2014 campaign against Ardscoil Ris on Tuesday, February 4.

Any other business: Brian Ryan, who was a member of Crescent College Junior Cup squad of 2013 is a son of Limerick minor hurling manager, Brian Ryan, while Kelvin Brosnahan is a son of former Young Munster RFC and Limerick GAA player Francis.

Prospects: The Dooradoyle side has enjoyed a hugely successful speell in the Junior Cup in recent seasons. Crescent College won the title in both 2010 and 2011 and reached the final again last year hen beaten narrowly by Castletroy College.

Crescent are able to call upon the services of three players from their 2013 Junior Cup squad, Brian Ryan, Sean Scanlon-Garry and John Blake, w ho also captains the side. Squad member Scott Leahy is a son of former Ireland ‘A’ player Shane.