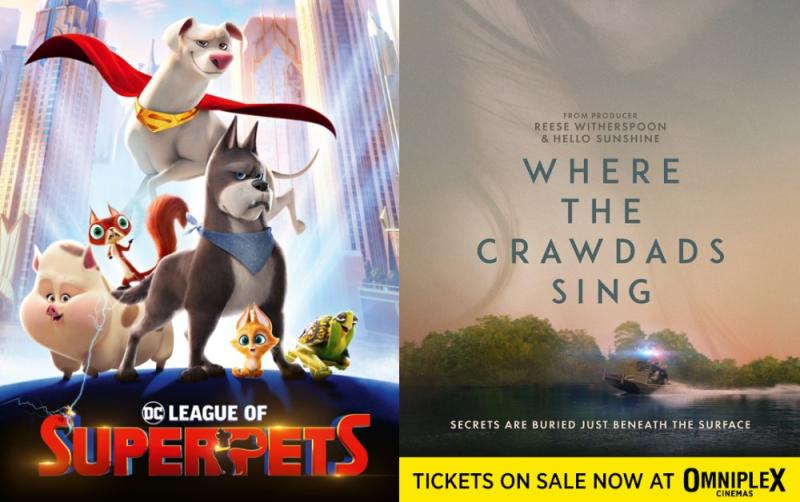 Omniplex Cinema review the latest new releases to watch in cinemas with DC League of Super-Pets and Where The Crawdads Sing. 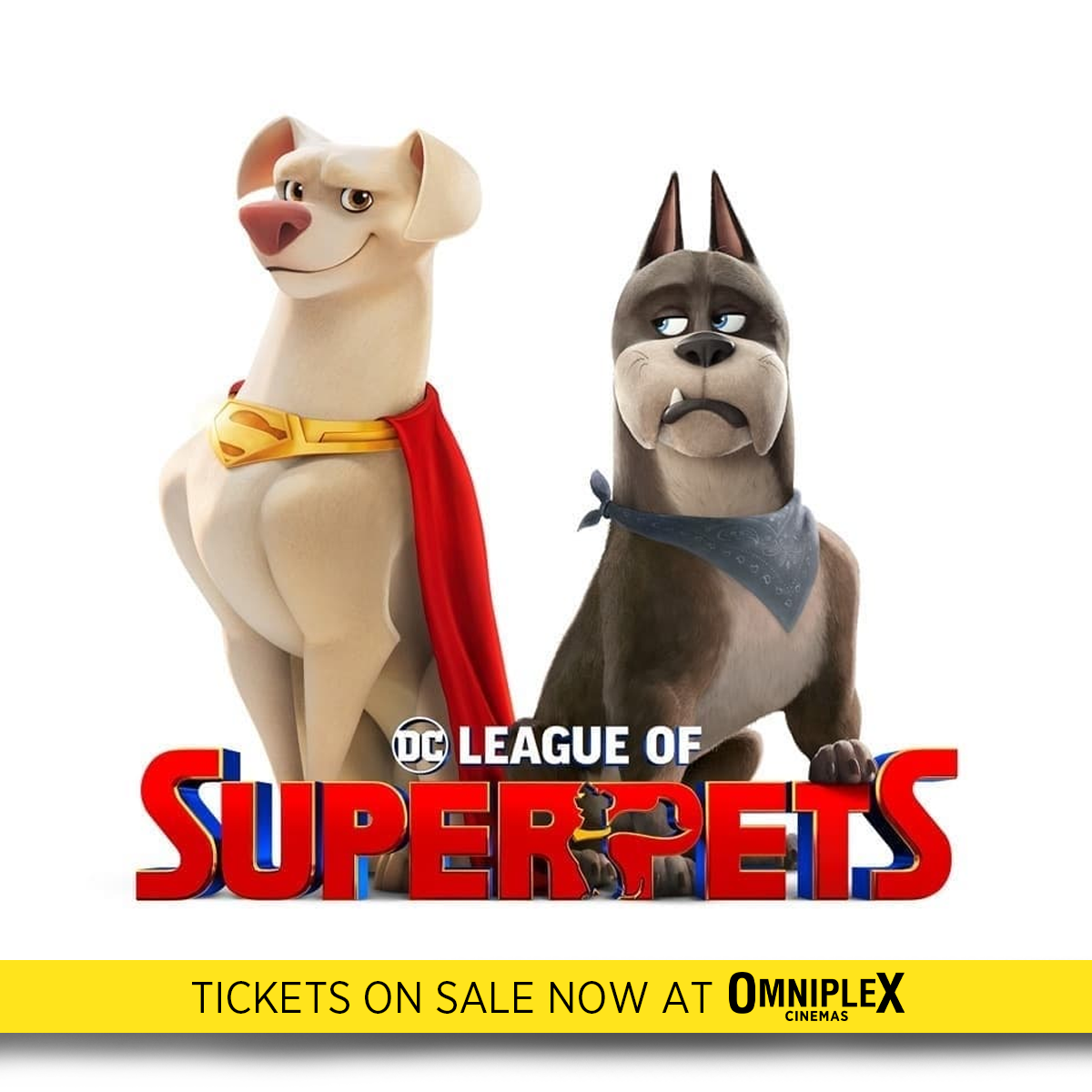 In "DC League of Super-Pets," Krypto the Super-Dog and Superman are inseparable best friends, sharing the same superpowers and fighting crime in Metropolis side by side.

When Superman and the rest of the Justice League are kidnapped, Krypto must convince a rag-tag shelter pack, Ace the hound, PB the potbellied pig, Merton the turtle and chip the squirrel to master their own newfound powers and help him rescue the superheroes.

Where The Crawdads Sing (12a Cert) - See trailer below 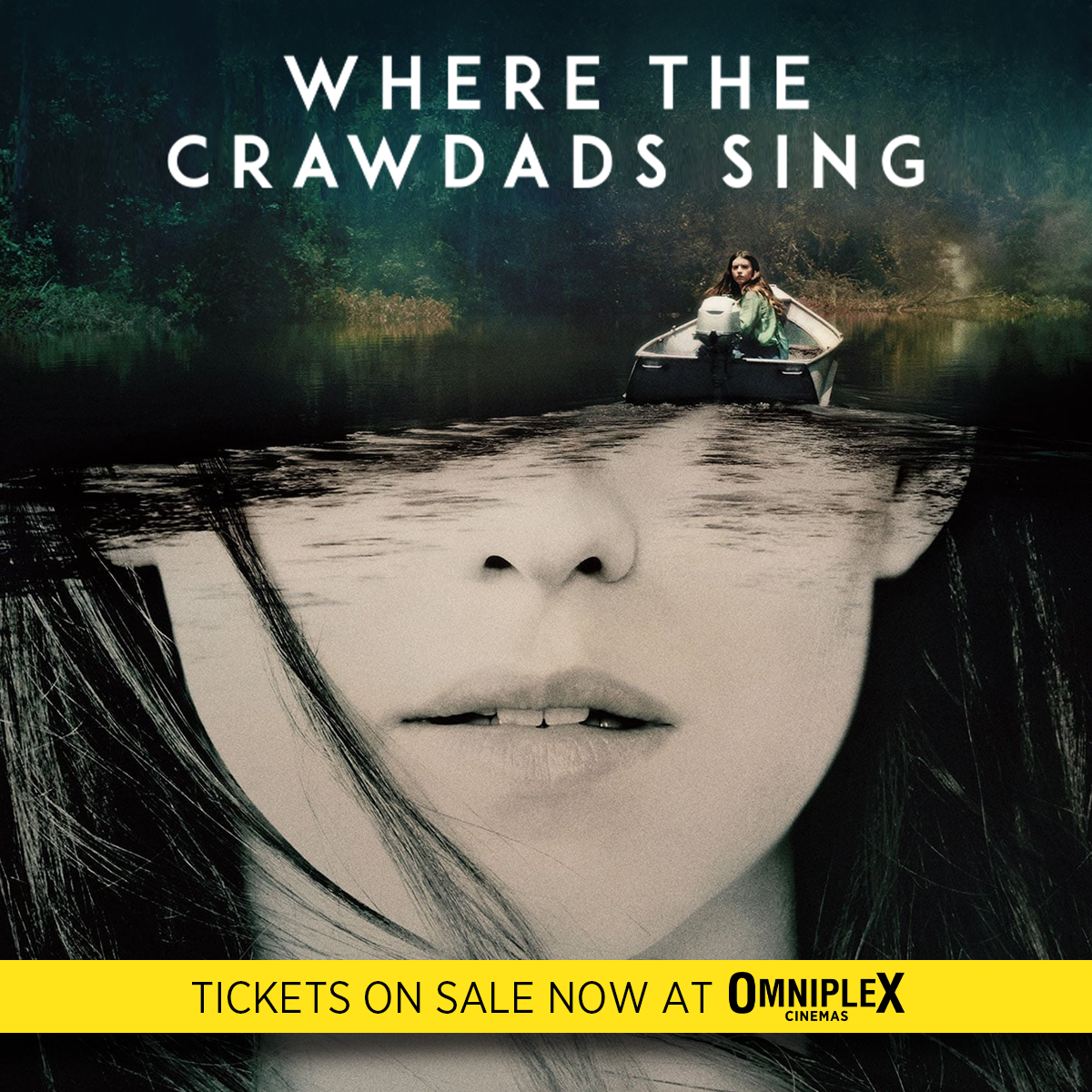 Kya Clark, otherwise known as the Marsh Girl by the townspeople of Barkley Cove, is mysterious and wild.

Abandoned by her family, Where the Crawdads Sing is a coming-of-age story of a young girl raised by the marshlands of the south in the 50's.

Watching many years past, when the town hotshot is found dead, and inexplicably linked to Kya, the Marsh Girl is the prime suspect in his murder case.

Where the Crawdads sing is adapted from the critically acclaimed book by Delia Owens of the same name.