Limerick produced films to be showcased at Ireland's only online children's film festival! 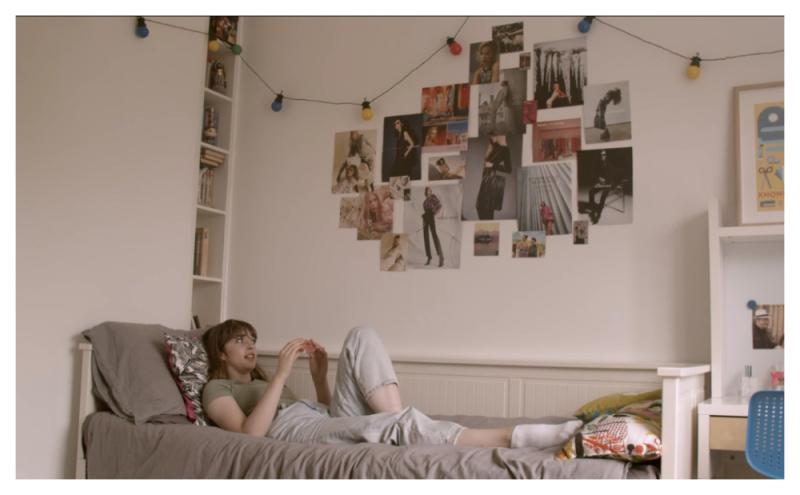 Limerick produced films to be showcased at Ireland's only online children's film festival!

Short films created and produced by young filmmakers from Emerging Limerick Filmmakers, Limerick Youth Theatre, Colaiste Mhuire, Askeaton, CBS Sexton Street and Murroe-Boher Scout Group will be showcased at the 3rd annual Nenagh Children’s Film Festival next month, as part of a packed programme of online and in-person events which has been revealed for the first time.

Taking place from June 10-12, 2022, Ireland’s only dedicated online children’s film festival will showcase the creative talents of Ireland’s future filmmakers and provide opportunities to learn from industry professionals via free workshops, Q&As and a wide array of film screenings. The programme is now live on the Nenagh Arts Centre website, (www.nenagarts.com) and tickets can be booked online for the full range of free virtual and in-person events. 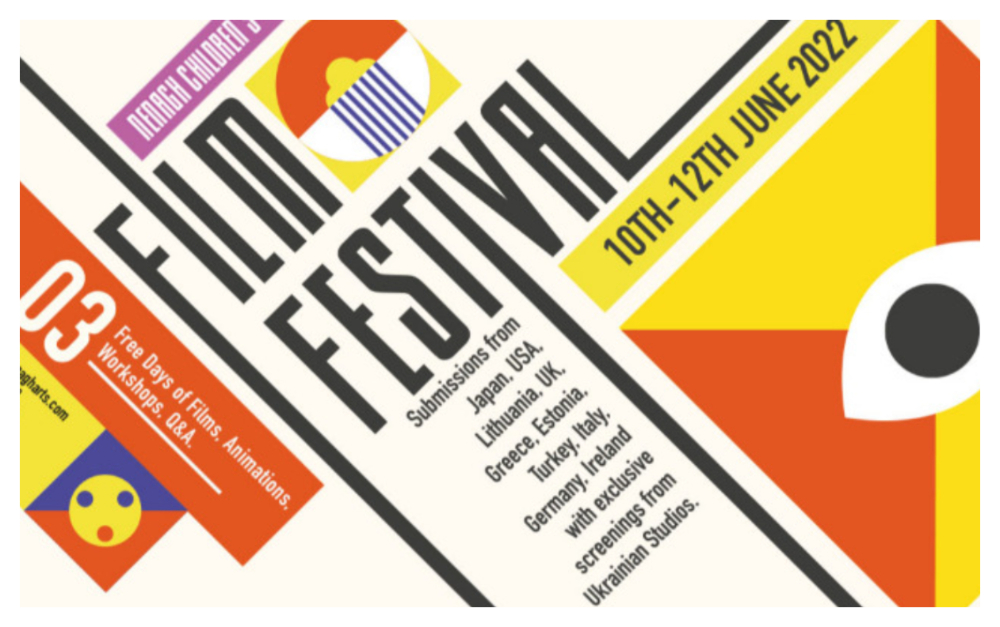 We’re delighted to announce that films produced during our outreach workshops at 10 schools and youth organisations across the country will feature in a dedicated event called ‘Young Irish Filmmakers’ on the opening day of the festival. During these three-day workshops, students learned how to create ideas, run a film set, shoot a film and edit it.

Elsewhere in this year’s exciting programme at Nenagh Children’s Film Festival, there’s a series of workshops including online discussions on storyboarding and cartoons with some of the great minds behind Netflix animated film ‘Seal Team’, as well as a class where you can discover how to design yourself as an animated character from Lynne Guthrie, Brown Bag Films design supervisor whose experience includes credits on Disney and Netflix productions.

We have a long list of nationally and internationally-produced children’s films to be screened throughout the three-day festival including ‘Cliche’ and  'Asset of Teeth’ from Emerging Limerick Filmmakers and ‘Dinner’ a collaboration with Limerick Youth Theatre. ’Tiny Little Love Stories: The Ilchester Oak’, a stop-motion LEGO movie, was created by the Murroe-Boher Scout Group and tells the story of the Ilchester Oak in Murroe, Co. Limerick and students from CBS Sexton Street produced ‘Skateboarding at Steamboat Quay’, which is also part of the Communities of Culture project at the Hunt Museum.

Children are also being invited to book their place at our Virtual Reality Studio at Nenagh Arts Centre on the weekend of the festival, where they can experience alternative 3D realities through the use of this cutting-edge technology.

Nenagh Children’s Film Festival organisers would like to express their gratitude to all the young people who responded to the open-call for the ‘Next-Gen Animators’, and the programme includes a series of events where these films will be showcased to the public. The festival concludes with an Awards Ceremony on the Sunday evening, where our judges will reveal winners across a variety of categories, including ‘Best Actor’, ‘Best Actress’, and ‘Best Animation’.

Artistic Director at Nenagh Arts Centre, Eva Birdthistle, is encouraging the public to check out the exciting programme of events that are on offer:

"We are so excited to be bringing a wide range of films and animations created for young audiences from Ireland and across the world. This year we are working with the Ukrainian State Film Agency to bring a dedicated selection of films and shorts for the many young people who find themselves far from home. As these productions have English subtitles we hope all our audiences will enjoy these beautifully created films too."

As a strategic partner for this year’s Cruinniú na nÓg, Nenagh Children’s Film Festival is free of charge. The funding from Creative Ireland and Tipperary Arts Office ensures every child can connect with the festival, whether online or in person.

Click HERE to find out more about the 3rd annual Nenagh Children’s Film Festival, including the full programme of online and in-person events. 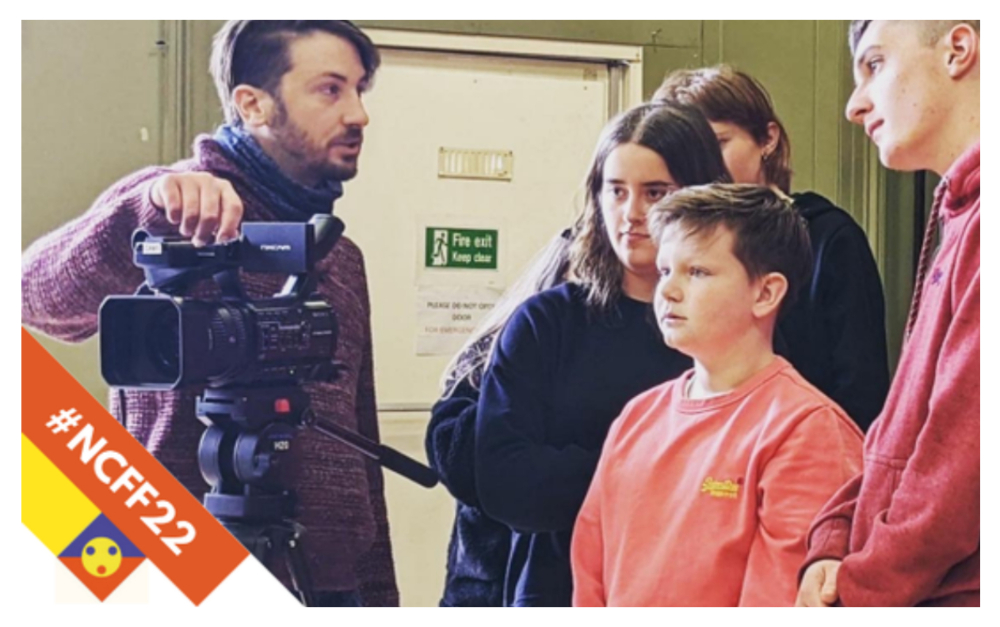