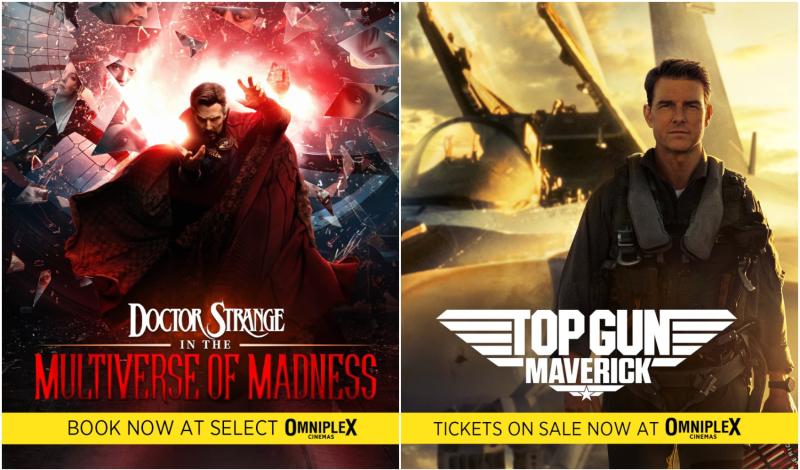 An Cailín Ciúin  - click link to see trailer and review 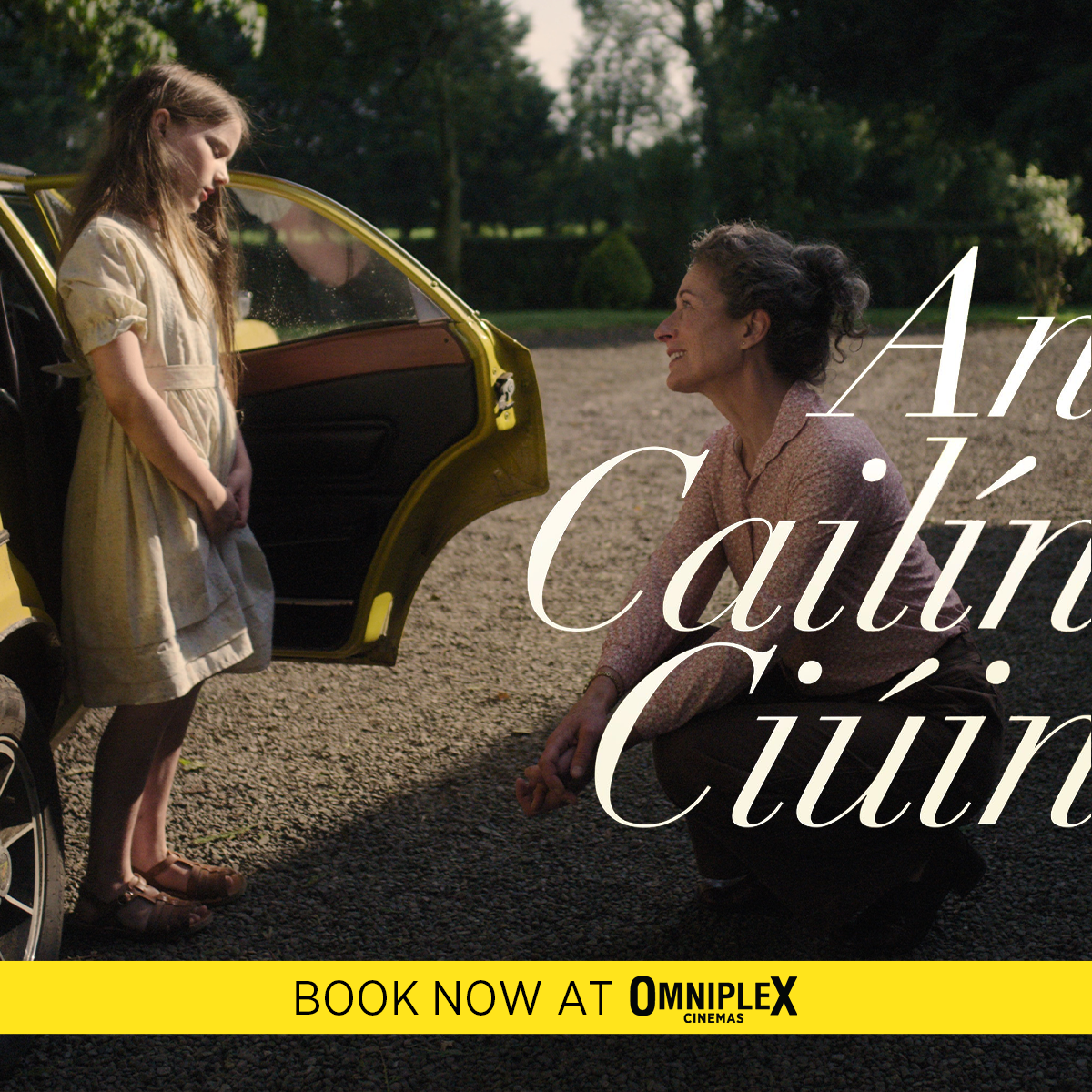 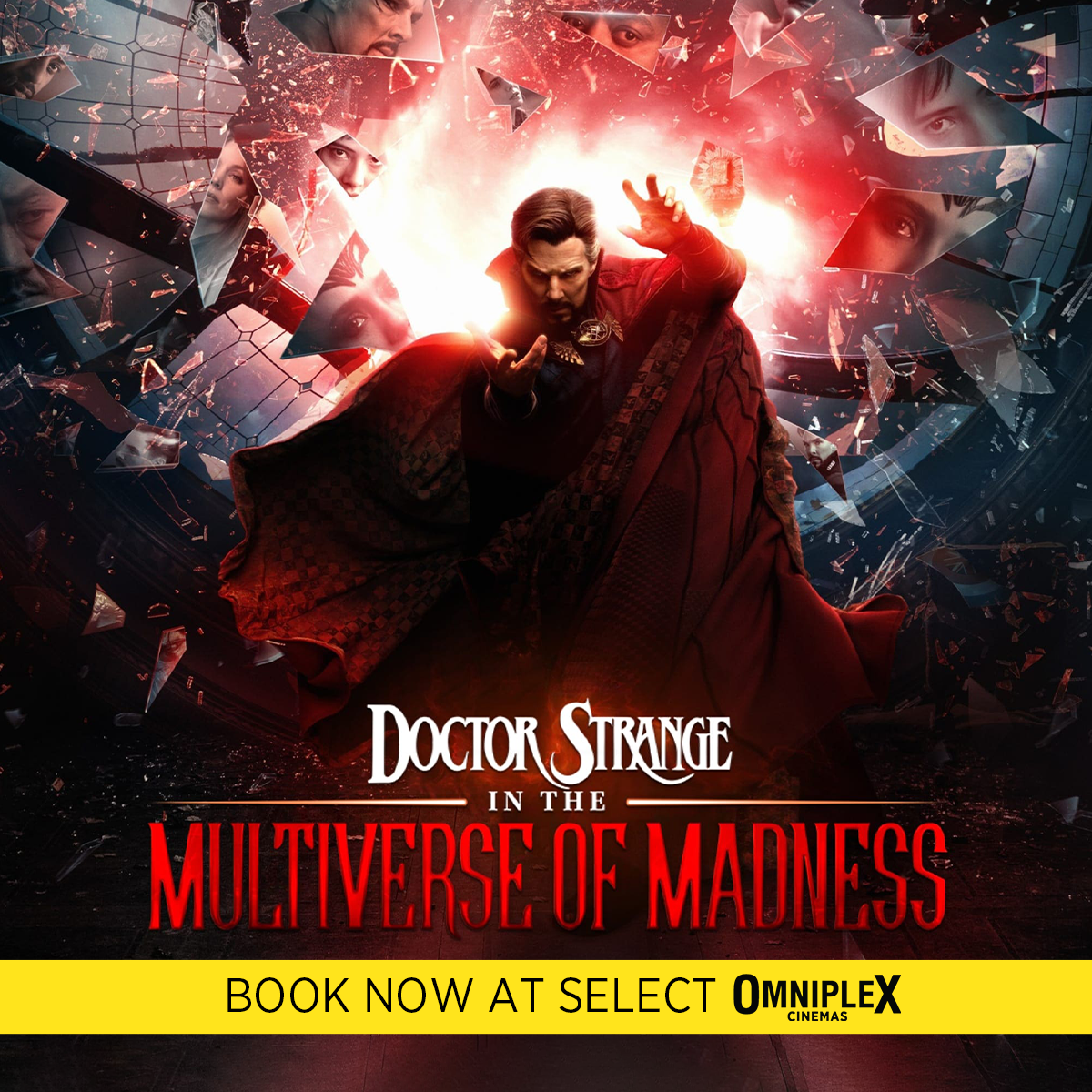 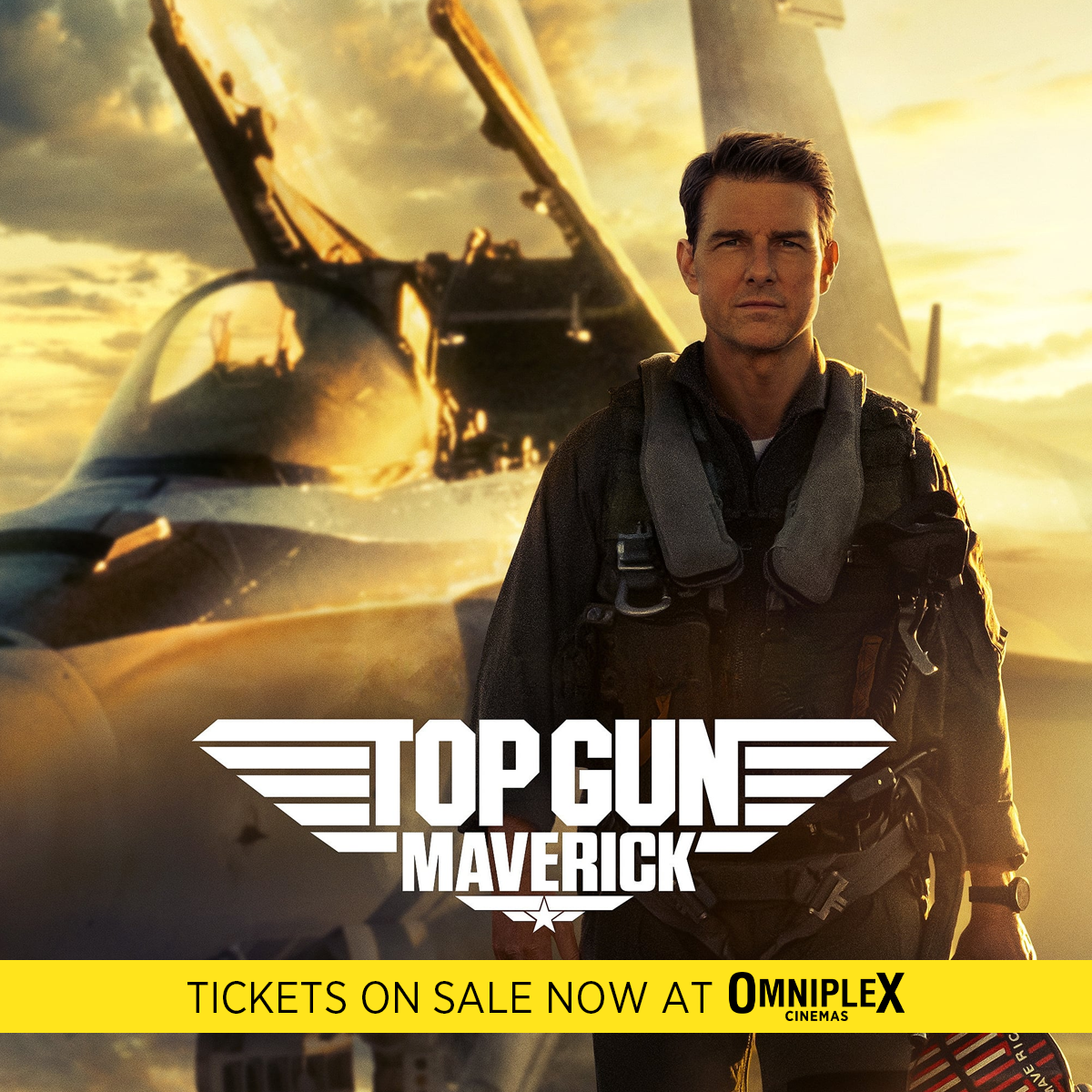 Starring: Catherine Clinch, Carrie Crowley & Andrew Bennett
Director: Colm Bairéad
Genre: Drama
Release Date: Thursday 12 May
Set in 1981, this film tells the story of a young girl, Cáit, who is sent away for the summer from her dysfunctional family to live with "her mother's people". These are Seán and Eibhlín Cinnsealach; a middle-aged couple she has never met. Slowly, in the care of this couple, Cáit blossoms and discovers a new way of living, but in this house where affection grows and there are meant to be no secrets, she discovers one.

Doctor Strange in the Multiverse of Madness (12a Cert)

Starring: Benedict Cumberbatch, Elizabeth Olsen & Chiwetel Ejiofor
Director: Sam Raimi
Genre: Action Adventure
Release Date: Thurs 5 May
In Marvel Studios' "Doctor Strange in the Multiverse of Madness," the MCU unlocks the Multiverse and pushes its boundaries further than ever before. Journey into the unknown with Doctor Strange, who, with the help of mystical allies both old and new, traverses the mind-bending and dangerous alternate realities of the Multiverse to confront a mysterious new adversary.

Five months after we last saw Dr Stephen Strange (Benedict Cumberbatch) casting an ill-advised spell in Spider-Man: No Way Home, causing fissures in the multiverse and bringing together some of the web-slinger’s most fearsome adversaries, the sorcerer is back for an action-packed sequel to his 2016 origin story.

The visuals of the film are overwhelmingly over the top – it seems like every shot is laden with some kind of special effect, making for a slightly nauseous ride through the multiverse. Strange himself doesn’t bring a lot of charisma to proceedings – but this is more than made up for with the big personalities of his quixotic mentor Wong (Benedict Wong), teenager America Chavez (Xochitl Gomez) and Wanda Maximoff aka Scarlet Witch (Elizabeth Olsen) – who has a particularly standout performance.

It won’t go down as the most ground-breaking Marvel film out there – the studio seems to have settled quite comfortably into exploring the multiverse narrative – but the framework does bring with it plenty of opportunities. Fans of the franchise will be thrilled to see old favourites returning – as well as some new faces appearing for the first time as popular characters.

The action races on at a blistering pace, the fight sequences are impressive and the ending will leave your head spinning.

Starring: Tom Cruise, Jennifer Connelly & Miles Teller
Director: Joseph Kosinski
Genre: Action Drama
Release Date: Wed 25 May
After more than thirty years of service as one of the Navy’s top aviators, Pete “Maverick” Mitchell (Tom Cruise) is where he belongs, pushing the envelope as a courageous test pilot and dodging the advancement in rank that would ground him. When he finds himself training a detachment of Top Gun graduates for a specialized mission the likes of which no living pilot has ever seen.

After two years of delays, Tom Cruise zips back into his flight suit when Top Gun: Maverick finally roars into cinemas.

The sequel to the 1986 action original, will see Cruise back in the pilot’s seat as Pete “Maverick” Mitchell and Val Kilmer reprise his role as Tom “Iceman” Kazansky, while Jon Hamm, Jennifer Connolly, Miles Teller and Glen Powell join the cast.

Delayed time and time again because of the Covid pandemic, Cruise will be back to teach a new group of Navy recruits a thing of two about flying planes, including Bradley “Rooster” Bradshaw, the son of Anthony Edwards’ Goose from the first film.