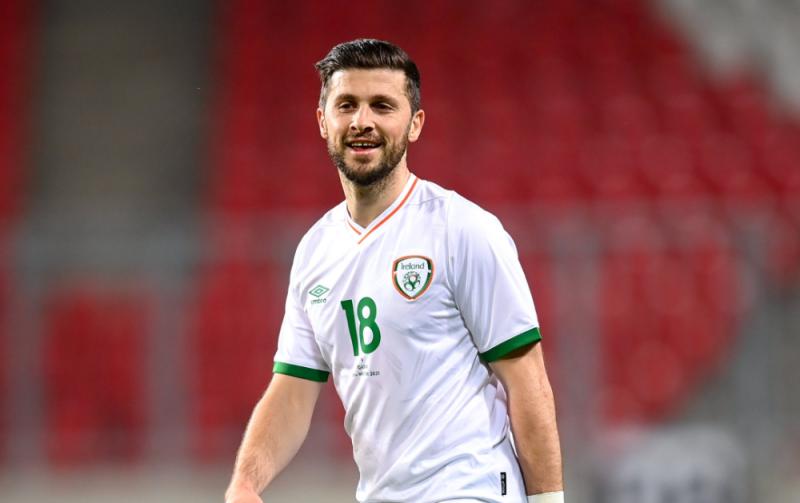 Republic of Ireland striker Shane Long has returned to his former club Reading FC following his release from Premier League side Southampton.

The 35-year-old, who signed for the Royals along with ex-Ireland forward Kevin Doyle from Cork City in 2005, has gone on to make over 500 appearances in English football since then.

The hard-working attacker, who scored 37 goals for the Saints in his eight-year-stay at St Mary's, has had spells at West Brom, Hull and Bournemouth during his lengthy career.

Long has earned 88 caps for the Irish national team since his debut in 2007, hitting the net 17 times including that memorable goal against Germany in 2015. 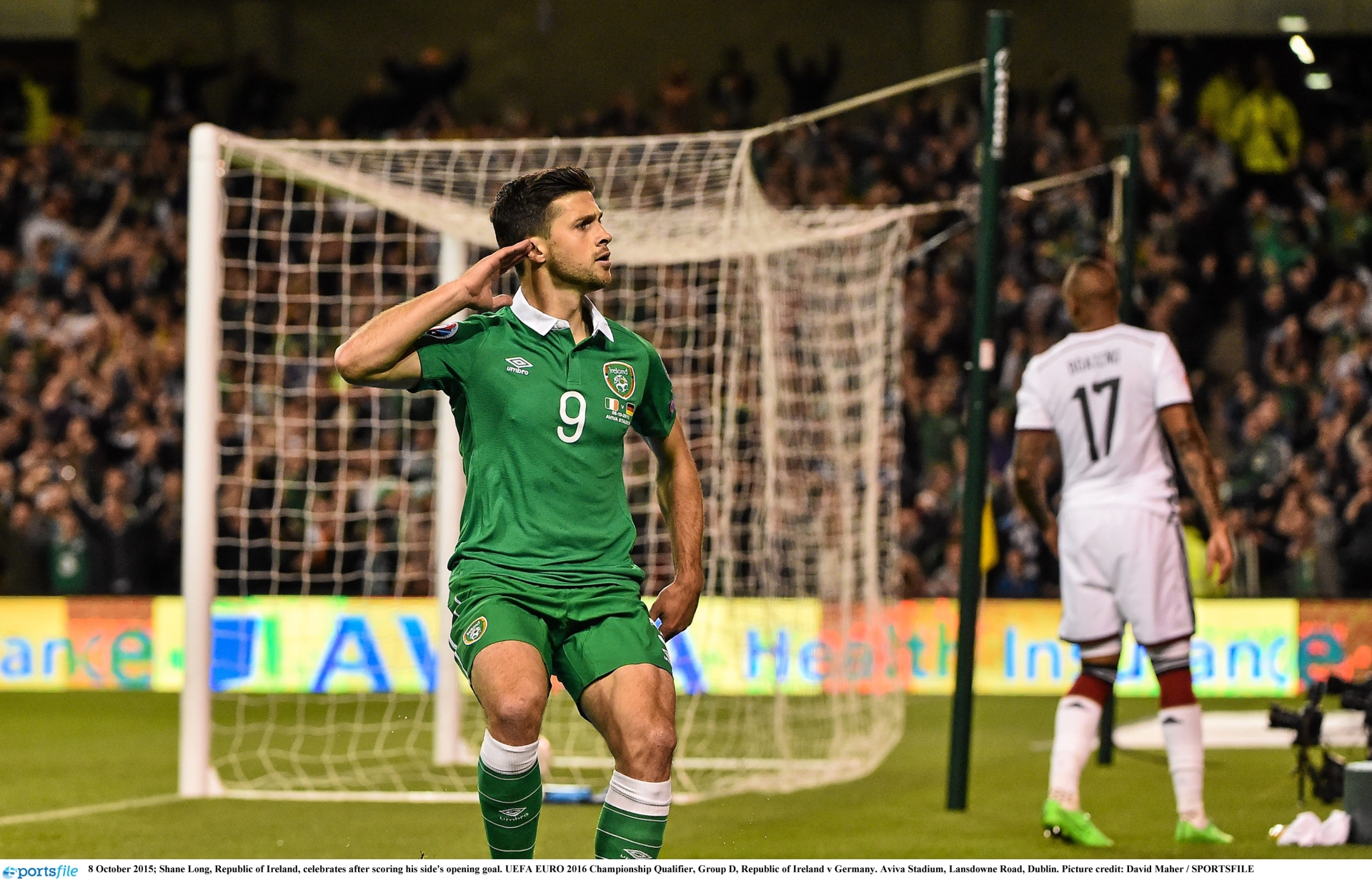 Reading manager Paul Ince said: "The arrival of Shane is something of a football fairytale for Reading fans. But make no mistake about it – he is coming into the dressing room purely on the merits of what he can offer this squad out on the pitch. Experience, energy, leadership, desire and a natural instinct you need to score goals…Shane will be an important addition to the group we are patiently trying to build and grow."

The Tipperary man has agreed to a one-year contract and joins fellow Irish international Jeff Hendrick in signing for Reading ahead of the forthcoming Championship campaign.