UEFA Women's EURO 2022: The players to watch at this year's tournament 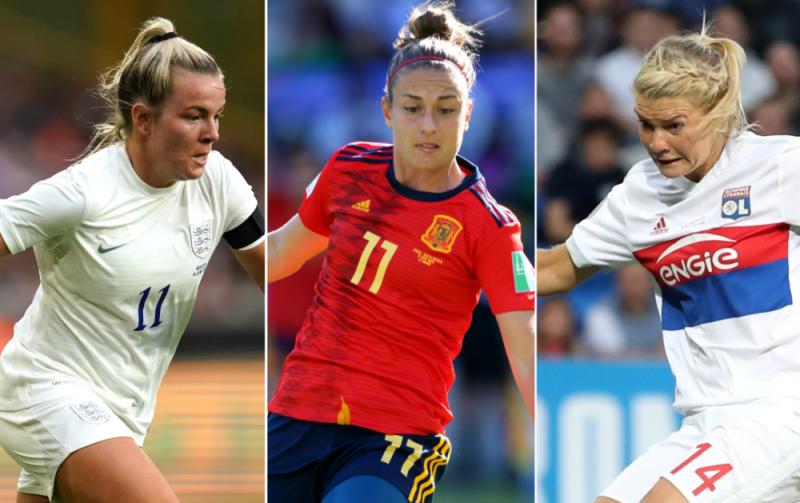 The UEFA Women's EURO 2022 starts on Wednesday in England.

The UEFA Women's EURO 2022 starts on Wednesday in England.

Here, we look at some names to keep an eye out for when the action gets under way. 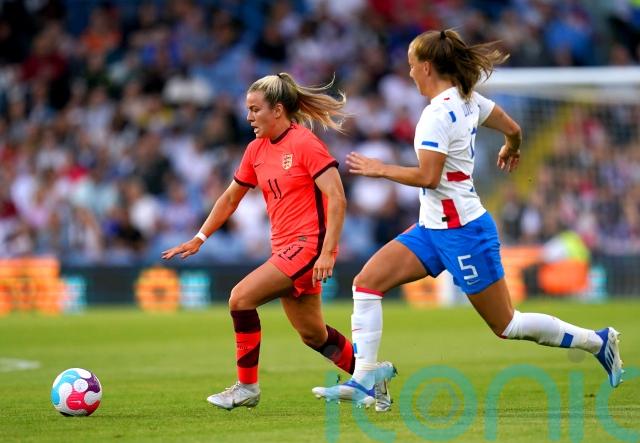 Hosts England have a formidable attack and one of the players to have frequently shone within it is Manchester City winger Hemp. The 21-year-old, who was part of Great Britain’s side at the Tokyo Olympics last summer, heads into her first major tournament with the Lionesses after a season in which she broke her duck for the team – in her 14th cap – when notching four times against Latvia last November, and registered 21 goals and 10 assists for City. She was named PFA young player of the year for a third successive season and fourth time in total. 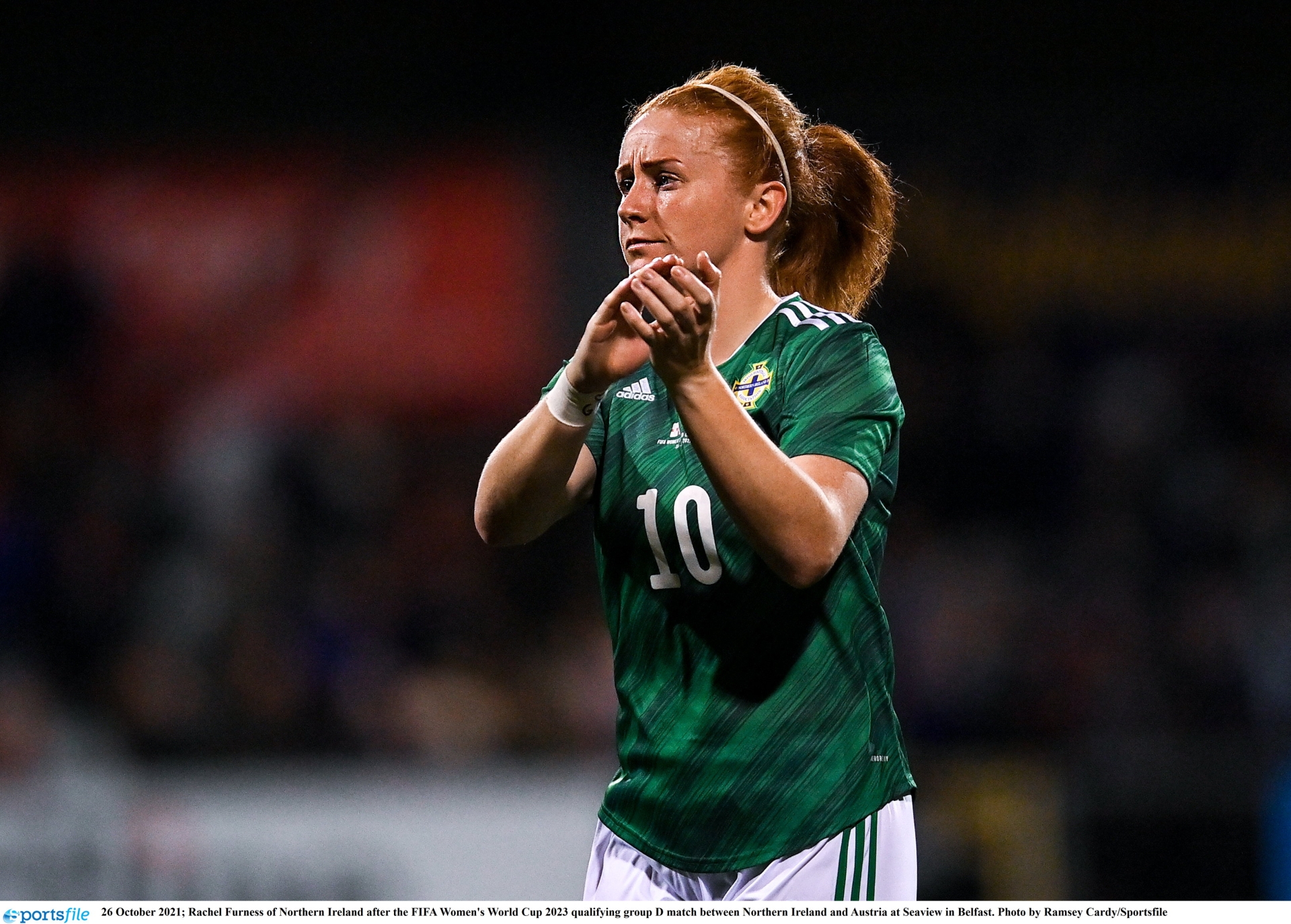 The Liverpool midfielder is the most prominent figure in a Northern Ireland outfit making history as they embark upon the team’s major tournament debut. Having helped them secure their Euros spot via a play-off triumph over Ukraine in April last year, Furness, 34, then became her country’s record scorer as her tally moved to 38 in a November win against North Macedonia, and was subsequently named BBC Northern Ireland Sports Personality of the Year. Her 2021-22 concluded with Liverpool having sealed promotion back to the Women’s Super League. 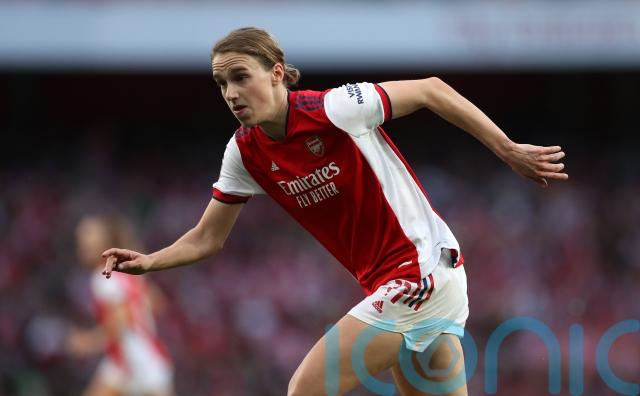 Miedema was certainly one of the stars of the last Euros, netting four times in the knockout rounds, including twice in the final, as a Netherlands side managed by current England boss Sarina Wiegman claimed the trophy on home soil. As well as being her country’s all-time top scorer, the Arsenal striker is also the WSL’s record holder with 74 goals. Fourteen of those came last season, after which she ended uncertainty about her future by signing a new contract with the Gunners.

A player who could prove the standout of this tournament is Spain and Barcelona’s Putellas, the current holder of the Ballon d’Or. The midfielder collected that award after helping Barca to win the Champions League, and was the top scorer in the 2021-22 competition, with 11 goals, as the team finished as runners-up. 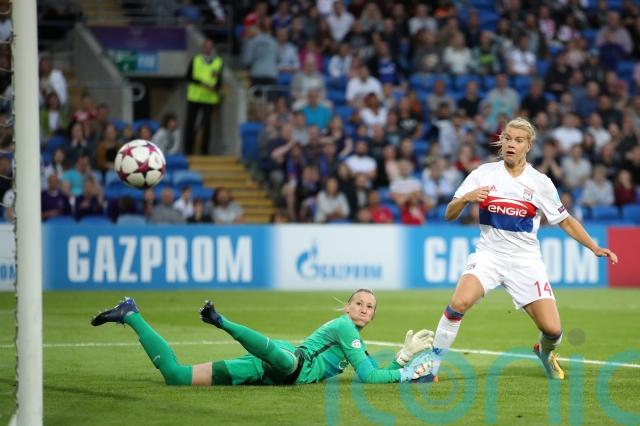 Barca were beaten 3-1 in this year’s Champions League final by Lyon, with Hegerberg, the 2018 Ballon d’Or winner, key to the French side’s victory. The 26-year-old forward scored one goal, extending her record tally in the competition to 59, and teed up another as she continued her comeback from injury that began in October after more than 18 months out. Now her attention turns to the Euros, having returned to the Norway squad in March five years on from stepping away from the team, unhappy with the way women’s football was being run in the country. The Norwegians are in the same group as England and Northern Ireland.

Lyon’s win in May marked an eighth Champions League triumph for their skipper Renard, who also captains France. One of the great centre-backs of her generation, the 31-year-old heads into the Euros with more than 130 international appearances to her name and an impressive record of 33 goals for Les Bleues. 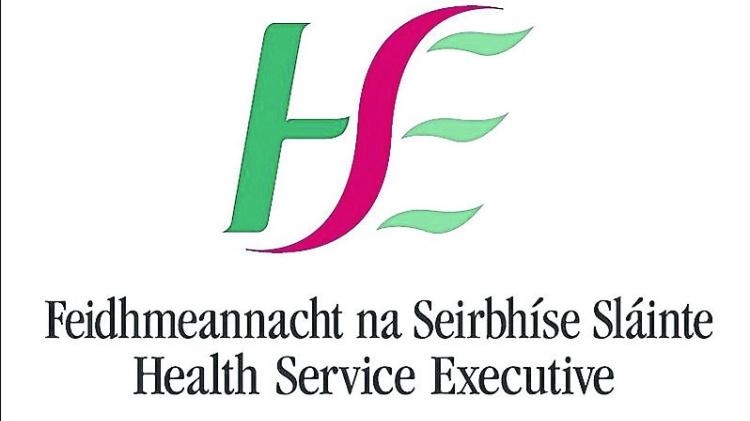 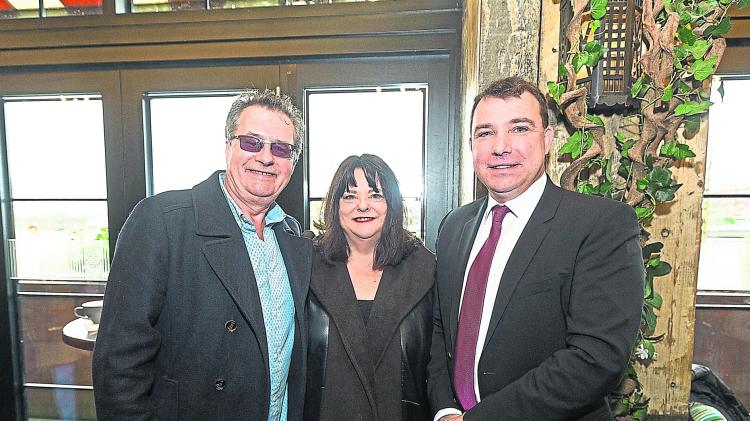 Calls for 'urgent audit' of bus shelters across Limerick