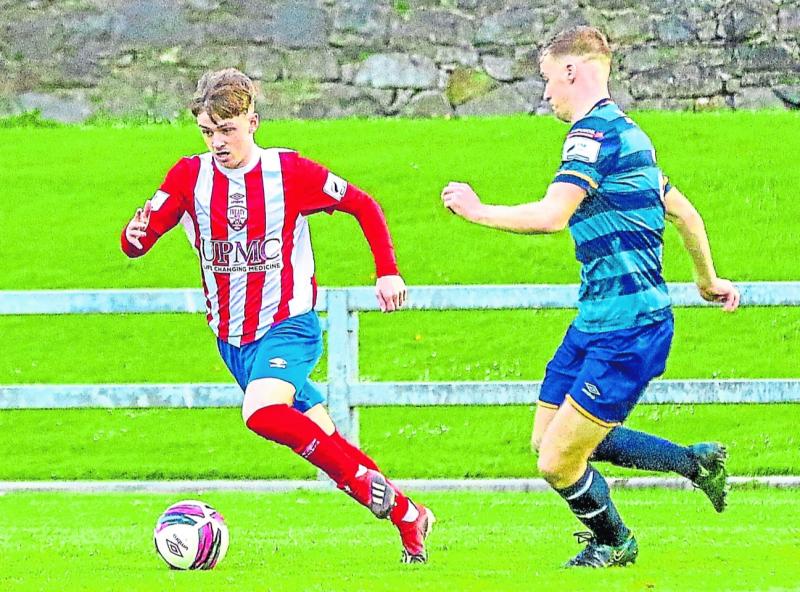 TREATY United face the first of three crucial home fixtures in a week in the SSE Airtricity League First Division this Friday night when entertaining Bray Wanderers at the Markets Field, 7.45pm.

Fifth-placed Treaty will be aiming to end their three game losing run in all competitions when locking horns with seventh-placed Bray. Treaty lost out 3-0 to Cork City in their Munster Senior Cup semi-final at the Markets Field on Monday night on the back of two league defeats to the high-flying Leesiders and second-placed Galway United in recent weeks.

Following Friday night's league fixture with Bray, Treaty will then entertain Longford Town at the Garryowen venue on Monday next, May 16, before taking on Cobh Ramblers at the Markets Field on May 20.

Treaty saw a six-game unbeaten league run ended with their dramatic 3-2 defeat to Galway in their second last league outing.

Treaty remain in fifth place in the First Division table, occupying the final promotion play-off position. Treaty are one point clear of sixth-placed Wexford and the Limerick-based side have two games in hand on Wexford in their bid to secure a promotion play-off spot.