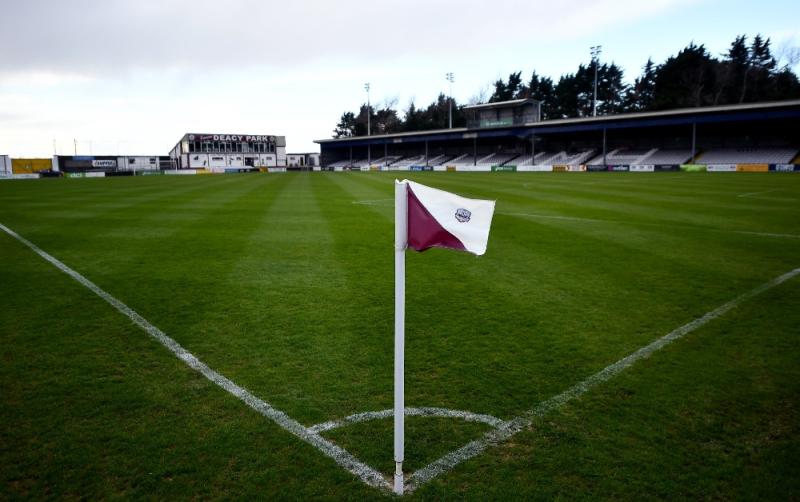 League of Ireland club Galway United look set for an injection of cash after members of the Galway United Friends Co-operative Society voted in favour of the motion for the Comer Group to have an option to acquire 85% ownership of the club.

Luke and Brian Comer, who hail from Glenamaddy, Galway, are Irish billionaire property developers and the founders and owners of the Comer Group. The two brothers have been sponsoring Galway United since 2013 and now have the option to own 85% of the club with club members retaining 15%.

Galway United, who are currently playing in the First Division, extended their "thanks to Luke & Brian Comer for their support of Galway United," in a club statement following a meeting on the proposal in Galway on Wednesday night.

"By the Comer brothers coming in as 85% owners they feel we can push the club to the next level," club official Jonathan Corbett said on Galway Bay FM on Thursday morning.

He added: "The Comers' aim is to invest money into the club, to bring the team onto the next level and by putting money into the academy they are helping the kids in Galway. This takeover would give us the freedom to go into the community and help with other aspects of Galway soccer too."