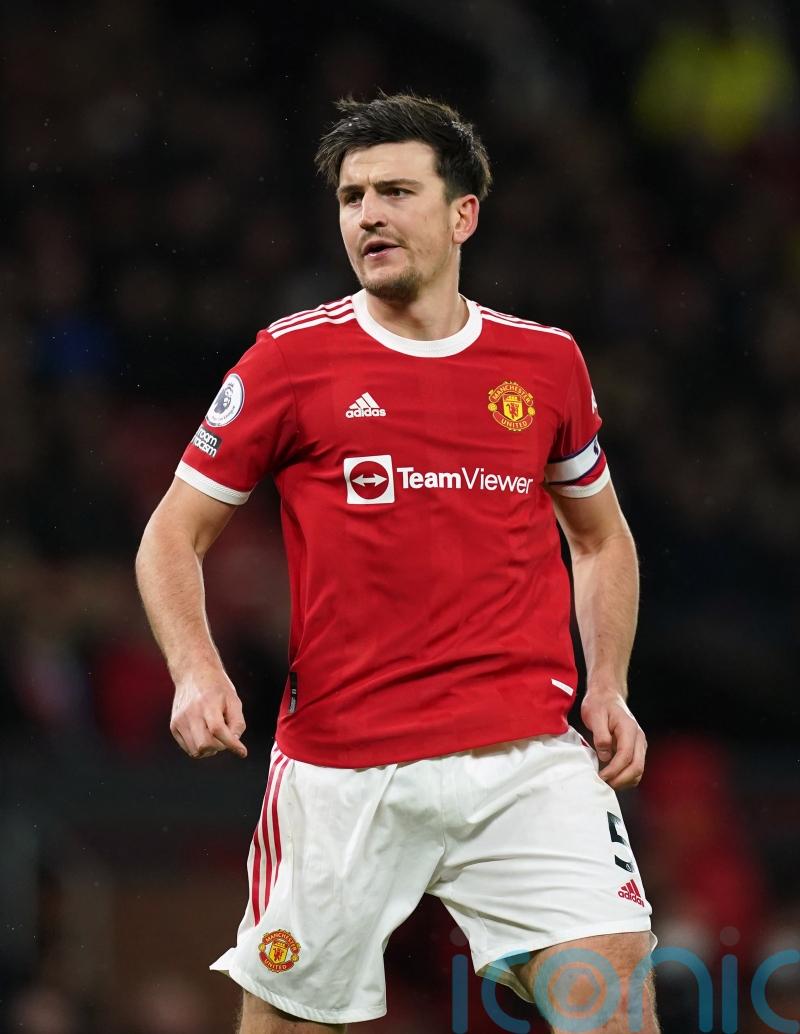 Ralf Rangnick has confirmed Harry Maguire will continue to captain Manchester United for the rest of the season.

The Red Devils are in the midst of a disappointing season, with a top-four finish the best they can hope for in the Premier League and the Champions League their last remaining route to ending their relative trophy drought.

Maguire has been below par of late and reports on Friday suggested he could be removed from the role as captain, with Cristiano Ronaldo instead donning the armband for the remainder of the campaign.

The United defender denied that on social media and interim manager Rangnick backed his skipper ahead of Sunday’s crunch clash with rivals Leeds. 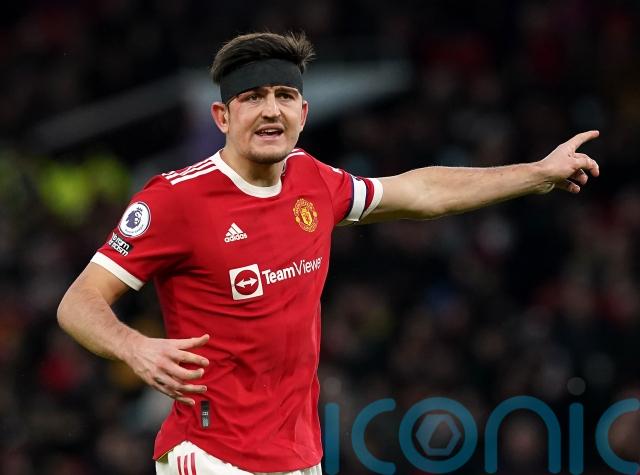 “Well, to start with I must say that this is absolutely nonsense,” the German said.

“I have never spoken with any player about a possible change of captaincy and Harry’s fully aware of that and so is Cristiano and all the other players.

“This has never been an issue for me. It’s me who decides who is the captain and therefore there’s no reason for me to speak about that with any other person.

“Harry is our captain and he will stay our captain until the end of the season and there is nothing else to add onto that.” 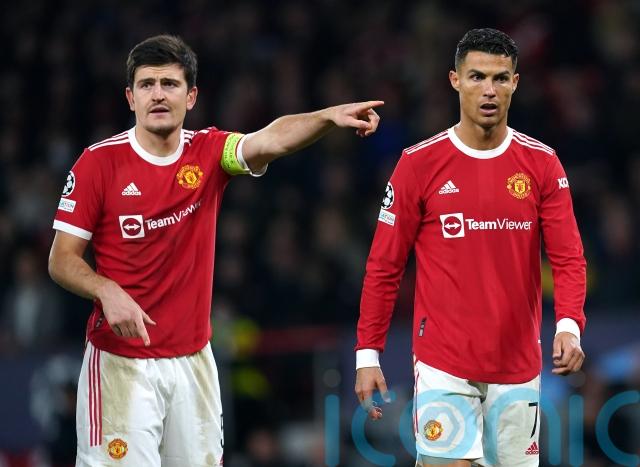 Marcus Rashford dismissed separate talk of a dressing room divide earlier in the week and Rangnick has been unruffled by such reports as United prepare for Leeds and Wednesday’s Champions League clash at Atletico Madrid.

“I’m not frustrated at all because I know that it’s not the truth,” he said.

“I told you already about Harry being the captain. This is not an issue at all and it’s never been an issue for us and for myself as the manager.

“All the other things, to be honest, I don’t listen to that noise that much because my full focus is on preparing the team for the next training and the next game.

“But obviously I have heard about what was written. I can only tell you from my personal experience in the last 11, 12 weeks, yes, there were players unhappy until the closure of the window because as I always said the squad was too big and we had too many players who just realised that they would not get game time.

“I think this has improved for sure and from what I can tell you the atmosphere in the locker room is better – definitely better – than it used to be a couple of weeks ago for that reason we just spoke about and all the other things.

“For us it’s about performing well, showing togetherness on the pitch, getting the best out of our performance and winning games. This is our job.

“Those are the things that we can influence. All the other things we have no influence upon.”

United’s focus is on securing bragging rights at Elland Road, where fans will be in attendance at a Premier League meeting of these sides for the first time since 2003. 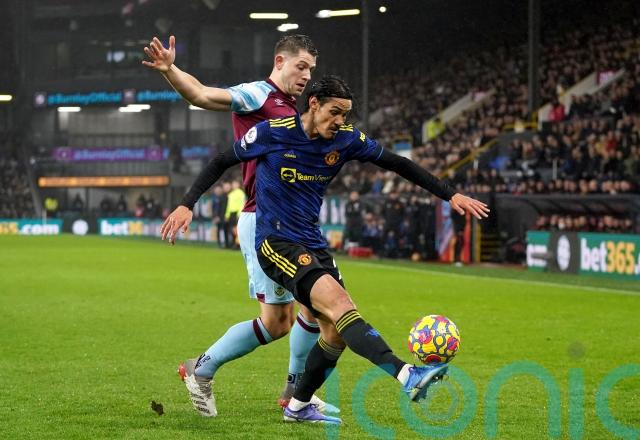 Raphael Varane comes back into contention after illness but Edinson Cavani is set to miss a third straight game despite being pictured in training.

“As it seems, Edinson Cavani will still be out,” the German said.

“He’s still having some problems with his groin and on the other hand also some stomach (issue). The same is true with Tom Heaton.

“Apart from that, everybody else seems to be available.”