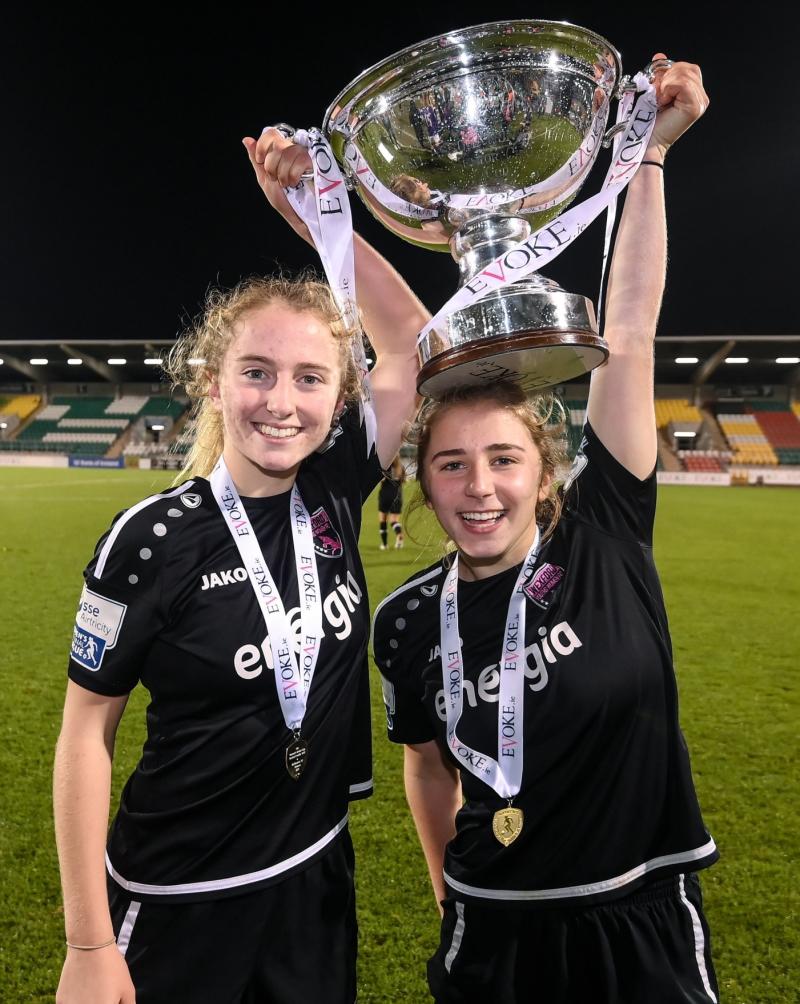 Kilbehenny teenager Clancy lined out in midfield in Wexford's 3-1 win over Shelbourne played in front of a record attendance of 3,053.

Rep of Ireland under-age international Clancy, who has previously played with Limerick FC, is a member of the Rep of Ireland senior squad and has been nominated in the Young Player of the Year category at the SSE Airtricity Women's National League Awards.

Midfielder Clancy, who has represented Galtee Gaels Ladies football side, faces competition from her Wexford Youths clubmate Ellen Molloy and Jessie Stapleton from Shelbourne in the Young Player of the Year category.

The 2021 SSE Airtricity Women's National League Awards will take place on Wednesday, December 1 to honour those who excelled this season.

The Awards will celebrate what has been a thoroughly entertaining campaign, which will finish this Sunday with the EVOKE.ie FAI Women's Cup Final, which features Clancy's Wexford Youths side.

Manager Vera Pauw is preparing her team for their third & fourth games in Group A with Slovakia coming on this Thursday, November 25 before facing Georgia on Tuesday, November 30th.