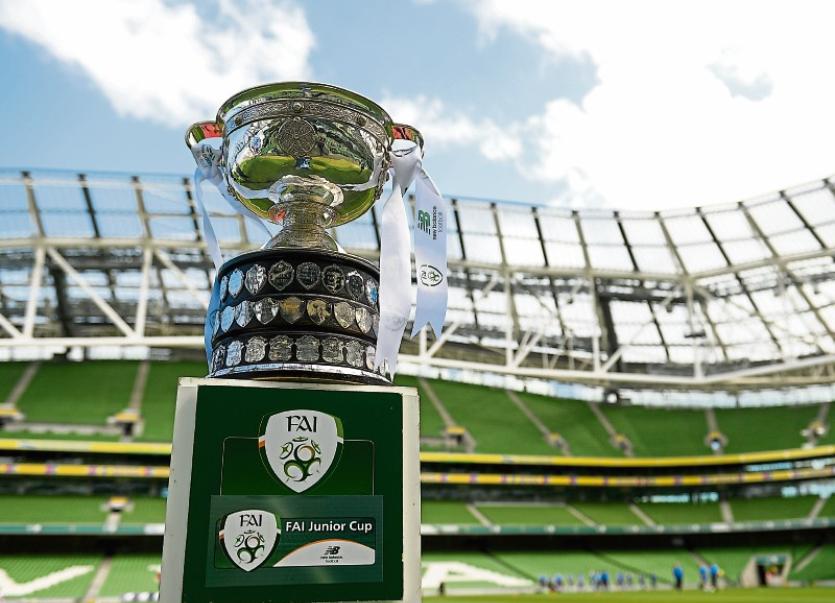 THE scheduled all-Limerick FAI Junior Cup semi-final between Regional Utd and Aisling Annacotty has been cast into doubt over a protest.

Sheriff YC, beaten by Regional Utd at the quarter-final stage of the competition last weekend, have lodged a protest against the Dooradoyle side, the FAI Junior Council has confirmed.

The FAI junior Council has confirmed that Sheriff's protest will be heard in the coming days, understood to be next Thursday.

Regional are due to face local rivals Aisling Annacotty at the semi-final stage of the competition. The Limerick derby has provisionally been fixed for Jackman Park on Saturday, April 6 at 5pm.

Aisling defeated Westport of Mayo 2-1 after extra time last weekend to secure their place in the last four of the FAI Junior Cup.