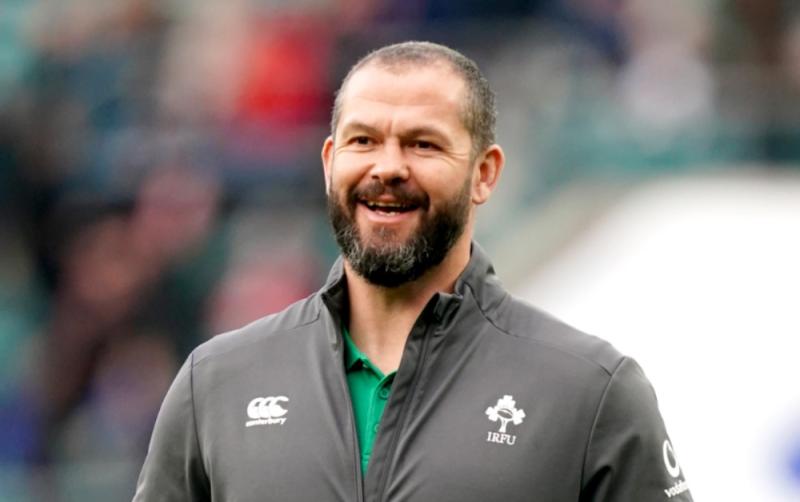 The Springboks, who are in the same group as the Irish for next year’s World Cup, will visit Dublin for the first time in five years on Saturday, November 5.

Andy Farrell’s side will then welcome Fiji to Aviva Stadium a week later before rounding off the series against Australia on November 19.

Ireland’s last encounter with South Africa came in November 2017 and ended in a record 38-3 victory.

But the Boks have since gone on claim a third World Cup title, in addition to a series win over the British and Irish Lions last summer.

The fixture will be the only meeting between the two sides before next September’s World Cup Pool B clash at Stade de France in Paris.

Fiji were also last in Dublin in 2017, when Ireland secured a hard-fought 23-20 victory, while the Irish will take on the Wallabies for first time since clinching a 2-1 series success in Australia in June 2018. 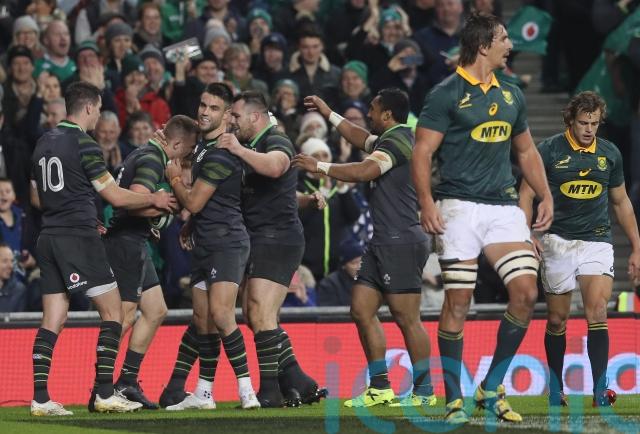 His Six Nations Triple Crown winners will face the All Blacks in Auckland, Dunedin and Wellington on successive Saturdays in early July.

The Irish, who have won 12 of their last 13 matches, are poised to tour for the first time since Farrell succeeded Joe Schmidt after the coronavirus pandemic forced the cancellation of a 2020 trip to Australia and last year’s scheduled visit to Fiji.