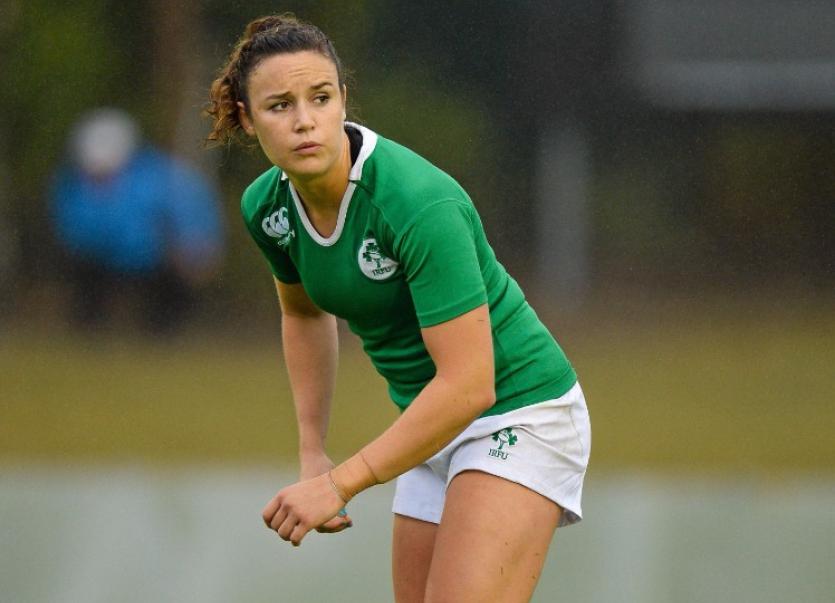 FOUR MUNSTER players have made the panel for Ireland’s Women's Sevens squad to travel to France over the next week.

The squad will then take part in the final leg of the HSBC World Rugby Women's Sevens Series in Clermont the following week.

Malemort is the first of two stages of the Rugby Europe Sevens Grand Prix Series, with the second leg taking place in Kazan, Russia on July 8-9.

Ireland are seeking to qualify for next summer's Rugby World Cup Sevens tournament in San Francisco via the European Grand Prix Series where two places are available.

Of the five European nations that are core teams on this year's World Sevens Series circuit, England and Ireland are they only two Grand Prix Series sides who have not secured a place at the 2018 Rugby World Cup Sevens.

The Ireland Women guaranteed their place as a core team for next season's World Series when they beat England on day 2 in Langford to claim seventh place at the tournament - their highest ever placing as a core team.

Ireland's Pool C opponents in Malemort are England, Italy and Portugal, while their Pool A opponents in Clermont will be New Zealand, USA and Japan.

Ahead of the squad's departure, head coach Anthony Eddy said: "We have a busy two weeks ahead of us in France, with two big tournaments coming up.

“The Grand Prix Series will be very important for us this season as we look to secure a place at next year's World Cup.

"Our focus is very much on the Malemort tournament this weekend, and although the last stage of the World Series is just around the corner in Clermont, it's very much about getting the Grand Prix off to a good start."

This weekend's matches will also be streamed live on www.rugbyeurope.tv.