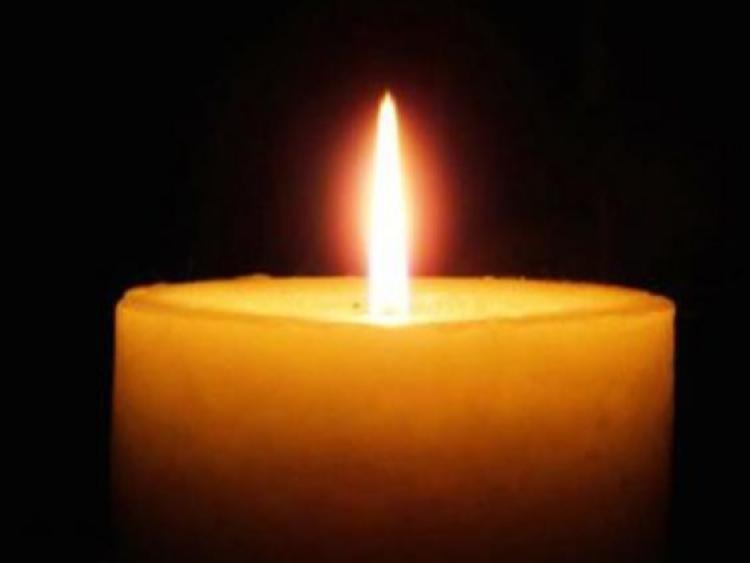 The death has occurred (peacefully at St. Camillus' Hospital) of John Copse of Churchtown, Newcastle West.

In accordance with Government guidelines, a private family funeral Mass will take place in Newcastle West Church this Thursday at 11.30am.

The death has occurred of Michael Gleeson of Kenry Court, Pallaskenry.

The death has occurred of Denis Ryan of Brighton and Birmingham, England. Late of Clashanea, Oola.

Predeceased by his wife Helen, his parents Tom and Mary, his brothers and sisters, nieces and nephews.

Cremation will take place in Birmingham with burial in Brighton.

Mass for the repose of his soul will be held in Oola at a later date.

Remains will arrive at Kilmeedy Church on Thursday (July 30) at 7.30pm.