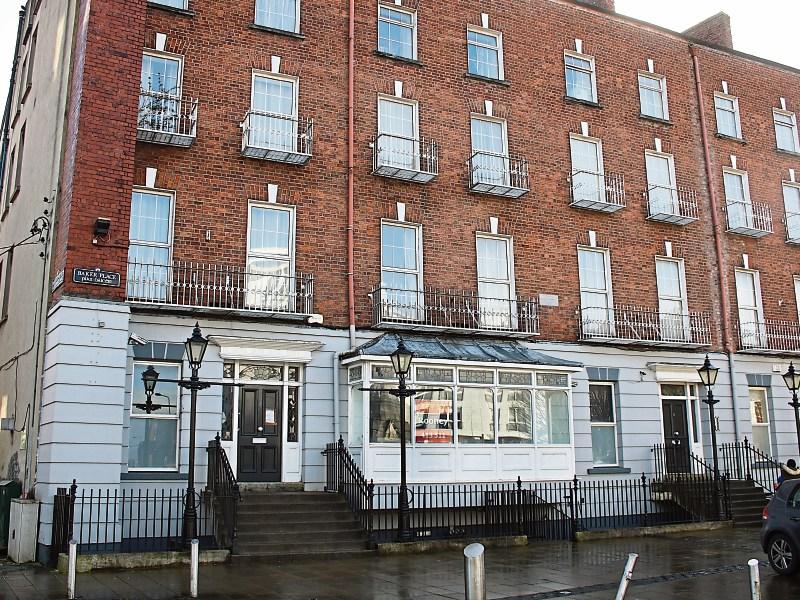 A POPULAR former nightclub in the city centre is to get a new lease of life – as a bible school.

The Dromkeen-based Shiloh Trust is seeking planning permission to convert Baker Place nightclub beside Tait’s Clock into a bible school.

The trust, a registered charity, hopes that the building will be back open for the first time in almost a decade.

Baker Place nightclub closed in March 2011, after more than a decade trading, due to declining economic conditions, with the building lying largely idle since then.

It was​ known as being a real indie spot, giving big breaks to a lot of indie groups, and other bands outside the mainstream.

In its latter days, it hosted rock bands in the bar, an underground dance club in the basement, and hip-hop and house DJs ​in the Wicked Chicken Bar.​

Social Democrats councillor Elisa O’Donovan has expressed concern over the development, saying there is a need for the proposed evening strategy to be released and delivered on as soon as possible.

“When you see things like this happening in the city, and there being no evening or night-time spaces opening up, you get concerned. For example, yesterday I had a meeting with someone at 6pm, and the only place I could think to go outside of Starbucks was The Commercial. Places like Baker Place have gone,” she said.

Cllr O’Donovan noted it’s not the first religious-type facility to open in the city, highlighting the fact the Abundant Life Christian Church had bought and converted the old Smyth’s toy store building at Henry Street.

And, the former St Philomena’s Montesorri School in the South Circular Road is also now home to the Elevate Christian Church.

“It feels like the only things these old buildings are being used for is for stuff like this. I’d just like to see other things going into these buildings,” she added.

Elsewhere, the old chapel in the John Henry Newman building on the Mary Immaculate College campus at the South Circular Road is also to be changed.

A planning notice proposes a change of use of the chapel from a place of worship to educational use and physical alterations, including refurbishment of its interior and a new kitchenette.

Rather than the chapel in the main college building, which will remain in use, this chapel has not been in regular use for a while.

In place of the chapel in the John Henry Newman building, which fronts O’Connell Avenue, there will be a major science, technology, engineering, art and maths outreach space.

Codenamed the Craft Maker space, the facility will cost the college in the region of €800,000.

Mary Immaculate College has been given €350,000 from the Higher Education Authority (HEA) towards this project and is seeking partnerships with industry stakeholders and philanthropic organisations in order to fund the rest.

A college spokesperson says it’s hoped the space will be open to the public by autumn this year.