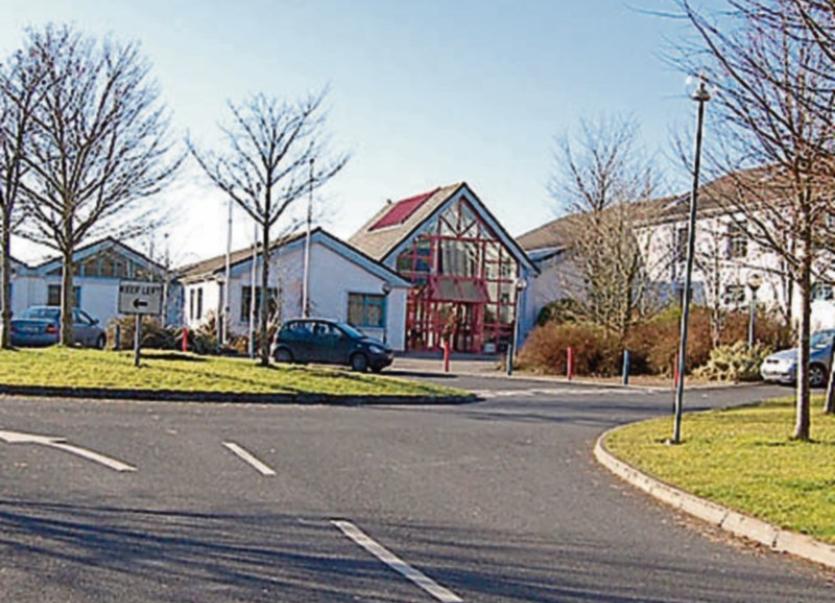 FAMILIES in Newcastle West remain in the dark as to what will happen this Friday when local students return from a skiing trip to Italy. There have been 12 confirmed deaths from the coronavirus in Italy.

A group of 50 or so students and teachers from Scoil Mhuire agus Ide left Newcastle West for Italy on Monday.

But already, one local mother with a vulnerable child whose immune system is compromised, has taken the decision to self-isolate for the next fortnight, after which she hopes the situation will be clearer. This is despite the fact that she doesn't have a child on the school trip.

She intends doing a ‘big shop’ for the family and then keeping indoors and keeping her children out of school. A number of other families with vulnerable members are also considering whether to self-isolate, she said.

Students from a  number of other schools, including in Waterford and Clare have been self-isolating or asked to stay at home since their return from trips to Italian ski resorts.

Inevitably, the Newcastle West parents of students who have travelled as well as  parents of other students in the school are now wondering if this is going to happen in their school.

There could potentially be knock-on effects in primary schools because of younger siblings.

Scoil Mhuire agus Ide principal Sheilagh O’Mahony-Kennedy declined to meet the Limerick Leader about the issue this Wednesday but said in an email: “All communication regarding school tours will be dealt with through the school communications systems in due course. Board of Management and staff always put student welfare at the heart of all decision making.”

A group of 50 or so students and teachers left Newcastle West for Italy on Monday, by which time the number of coronavirus cases had jumped from three on Friday to several hundred.

The Limerick Leader understands, although this was not confirmed by Ms O’Mahony-Kennedy, that a text had been sent the night before the trip, essentially leaving the decision to parents as to whether or not to allow their child to travel.

At least six and possibly eight students were withdrawn from the trip which cost over €900 each.

At that point, and as of this Wednesday evening, there was no prohibition on travel to Italy although the Department of Foreign Affairs is advising people not to travel to any of the regions in Italy where there have been confirmed cases of Covid-19.

There have been hundreds of confirmed cases and around dozen deaths in Italy since the weekend.

Eleven named towns in the Lombardy and Veneto regions, most of them close to Milan, were and remain in lock down.

The school tour did not go to any of these towns, but travelled via Milan airport, to the ski resort about three hours from Milan. A planned sightseeing day in Milan itself was cancelled.

The students, the Limerick Leader understands, are having a good time skiing and no reports of any illness have come through.

However, all thoughts are now turning to their return on Friday.

As late as this Wednesday lunchtime, the advice from the National Public Health Emergency Team is that  only those with symptoms, on their return to Ireland, need to contact their doctor by phone and stay home.

Those who are healthy on their return from four named regions, Lombardy, Piedmont, Veneto and Emilio Romagna should continue as normal.

Ninety people have so far been tested for the virus in Ireland but all results have been negative. “It is probable we will see a case in Ireland,” Health Minister Simon Harris said.

Giving an update, this Wednesday afternoon Chief Medical Officer at the department Dr Tony Holohan said there have still been no confirmed cases in the Republic of Ireland.

In Newcastle West and the wider West Limerick area, the real crux is only likely to emerge after the weekend and in the next two weeks, should any student or teacher develop flu-like symptoms associated with Covid 19.