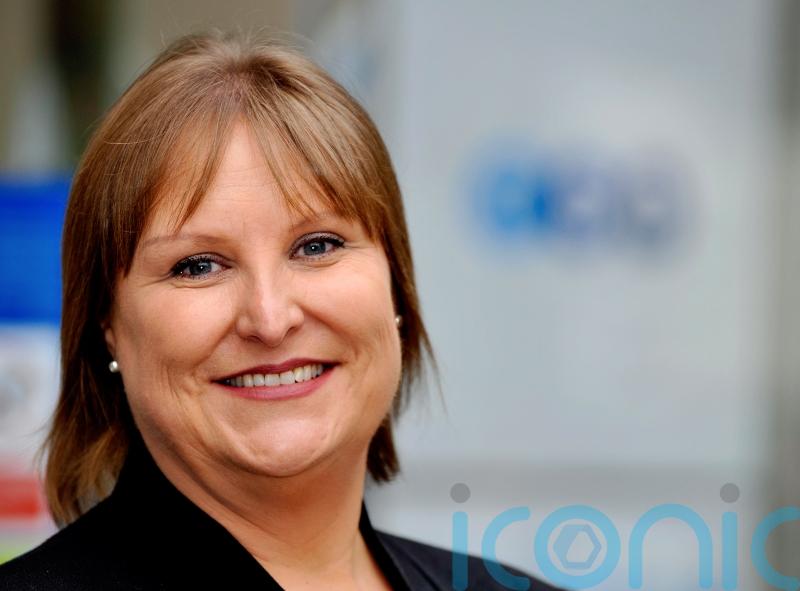 The Premier League has announced Alison Brittain as its new chair after clubs “voted unanimously in favour” of her appointment.

The Premier League has announced Alison Brittain as its new chair after clubs “voted unanimously in favour” of her appointment.

Brittain will take over from interim chairman Peter McCormick early next year.

“I have been a football fan since I was a child and so am absolutely delighted to be appointed chair of the Premier League,” she said in a statement.

“The game is of enormous national importance, is loved by so many people around the world and can have a tremendous positive impact on communities.

“It will be a real privilege to be able to help to develop plans for the future and work with all the key stakeholders in the game to ensure its long-term sustainability and success.”

Brittain was deemed to be the “outstanding candidate” following an extensive search process led by the Premier League’s nominations committee.

A member of the last three Prime Minister’s advisory boards and a former chairperson of the Financial Conduct Authority practitioner panel, she is regarded as one of the country’s leading business executives.

The 57-year-old will step down as CEO of Whitbread PLC to focus on her new role in football.

She remains the senior independent director at Experian PLC and was recently announced as chair designate of Dunelm Group PLC, having previously worked for Barclays, Santander and Lloyds Banking Group during a career in the financial services sector.

Her other current roles include deputy chairperson and trustee of the Prince’s Trust Council.

Premier League chief executive Richard Masters said: “Alison has had a positive impact on every organisation she has been a part of, so I am delighted she is joining the Premier League as chair. 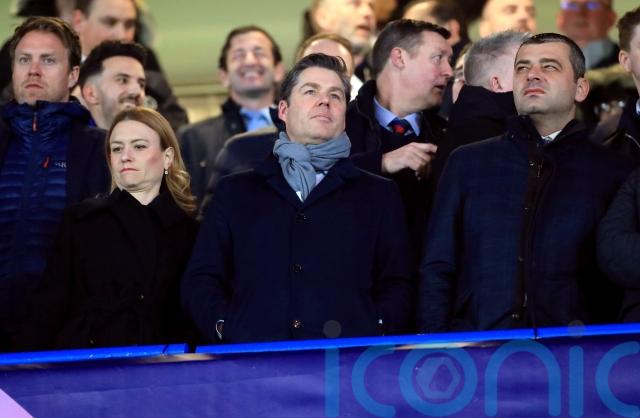 “She has a tremendous track record in business, gets things done with a down-to-earth style and is well respected and liked in all the industries she has worked.

“She also has a keen interest in the game and how it can develop further and I am very much looking forward to working with her.”