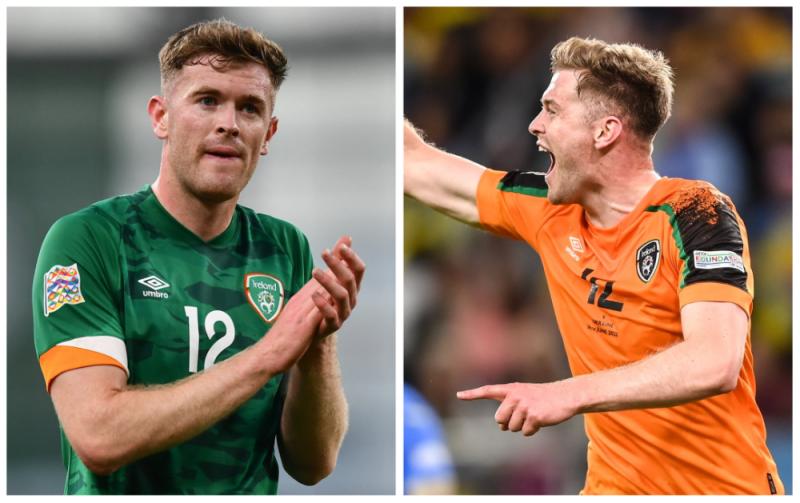 Republic of Ireland defender Nathan Collins has officially completed his transfer to Wolves from Burnley.

The 21-year-old passed his medical today and penned a five-year deal with the Premier League club, believed to be in the region of £20.5 million - An Irish transfer record.

The colossal centre-half, who has been an ever-present key figure for Stephen Kenny's Irish side in recent international fixtures, made 19 appearances for the Clarets in the English top-flight last season before their eventual relegation to the Championship. 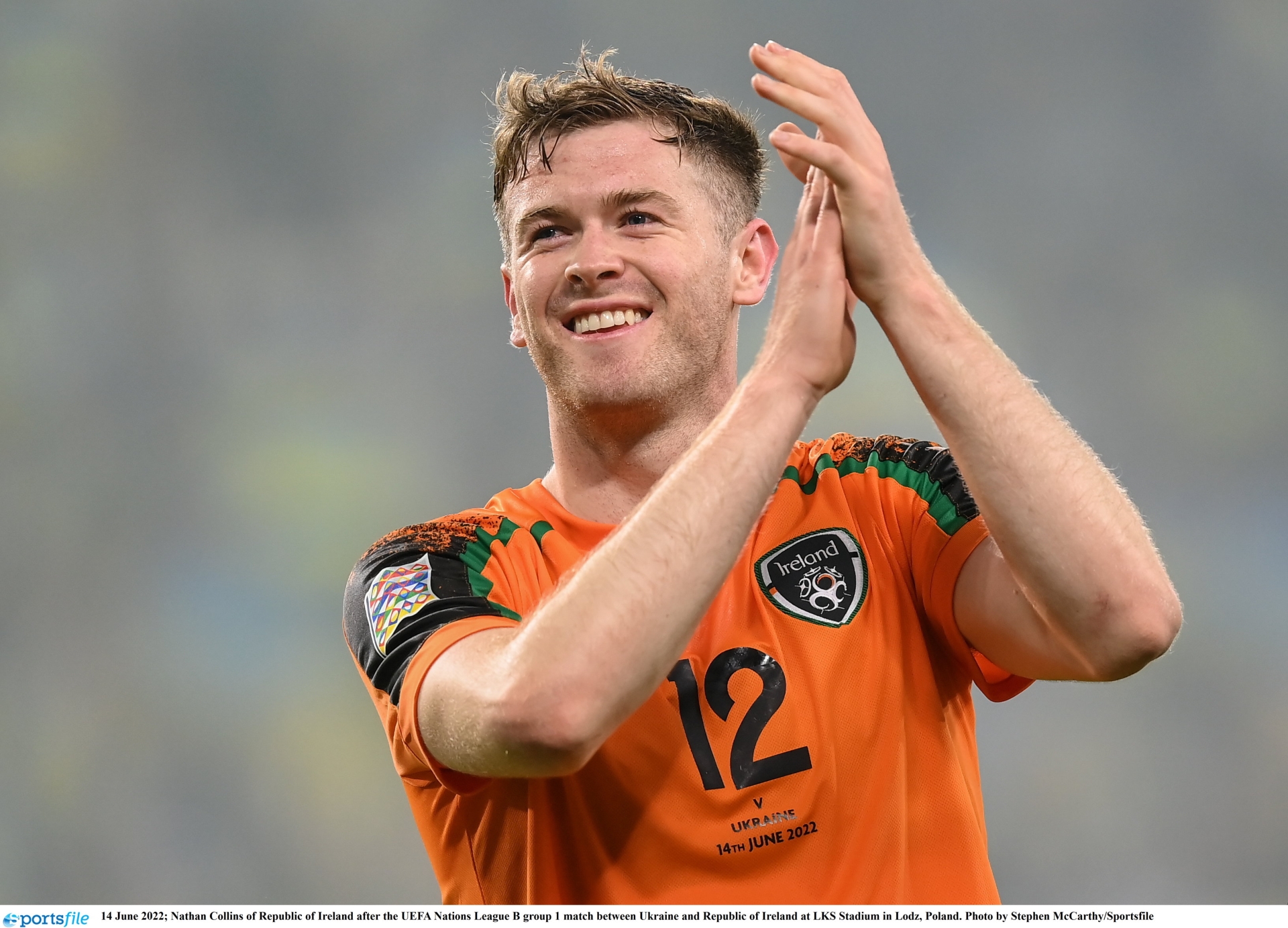 Several clubs were reportedly keen to sign Collins in this transfer window but the Kildare native opted to join Bruno Lage's outfit.

Wolves' Technical Director Scott Sellars said: “We’ve looked at Nathan for a while and admired him, so we’re delighted to bring him to the football club. He’s a very talented young man – he’s only 21, has played international football and had a good season last year with Burnley. We think we’ve signed a player with a lot of potential, as well as being a very good footballer now." 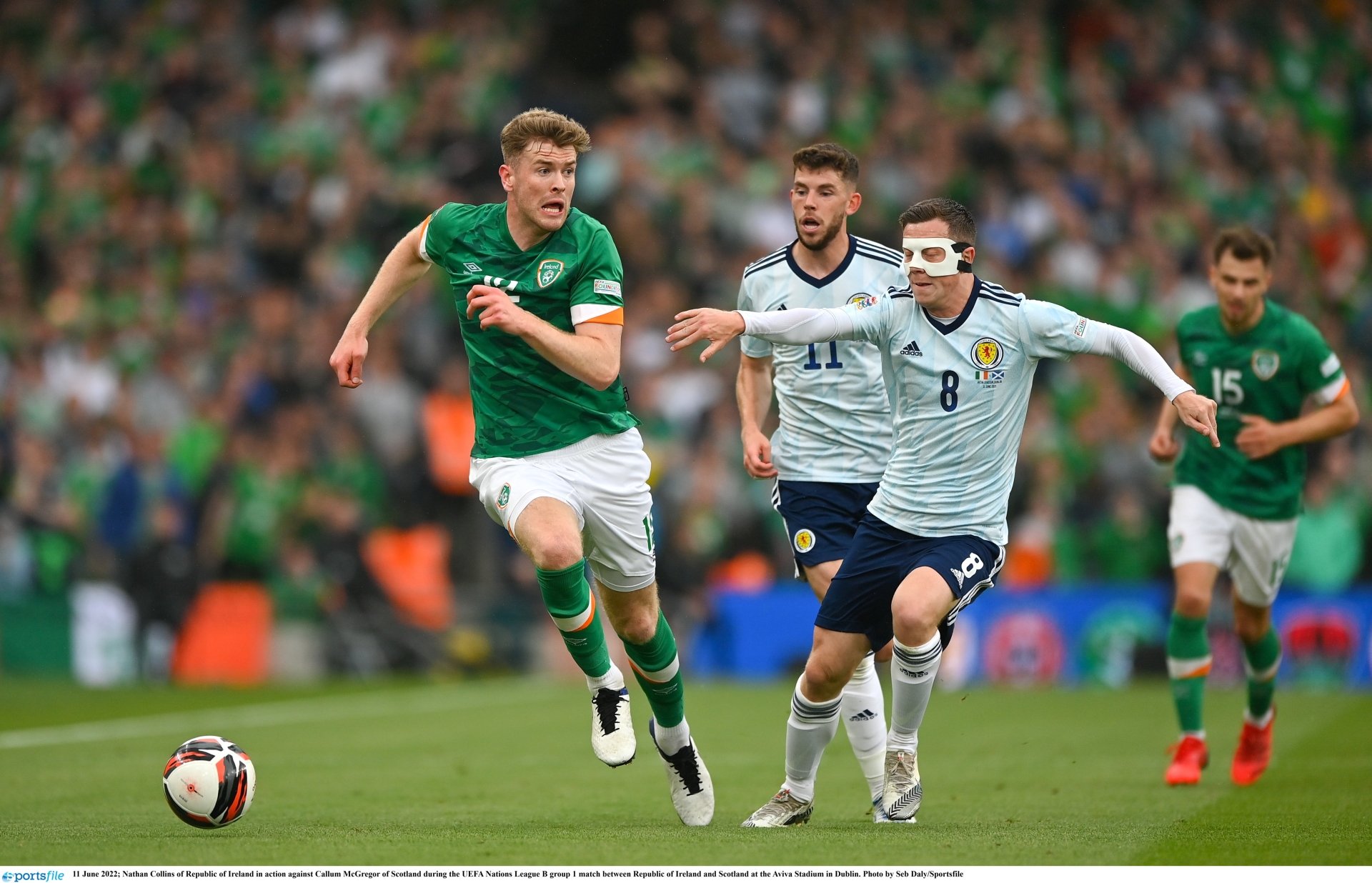 He added: “We’re getting someone who is physically very good, very tall, very athletic, and is very comfortable on the ball – he can step in and take the ball forward, which is what we need. He’s very good in both boxes and has real aerial strength.

“The feedback on his personality is about his leadership qualities, he’s a good character, so he ticks all the boxes. He comes across as expected, a humble young man who is appreciative of the opportunity, so we’re all going to be very happy.”

Checking in at the last minute.