Safe standing in Premier League could be introduced next season 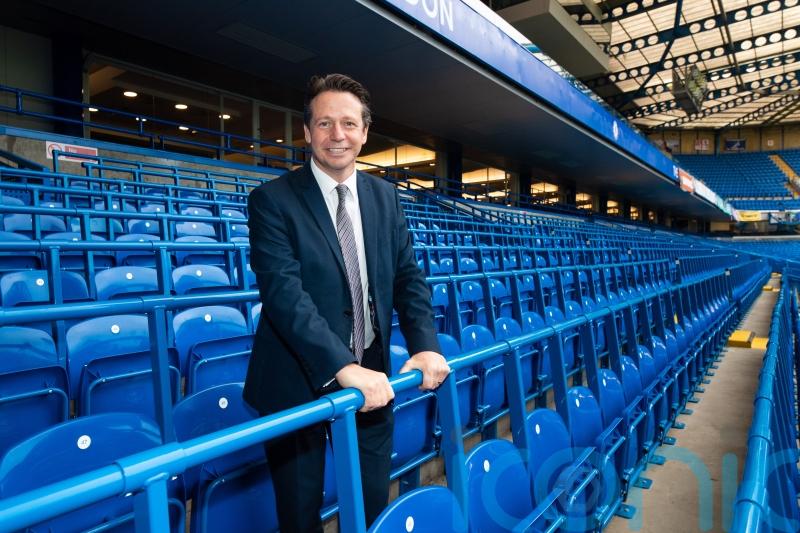 All clubs in the top two tiers of English football could be allowed to introduce licensed safe standing areas next season.

All clubs in the top two tiers of English football could be allowed to introduce licensed safe standing areas next season.

England Sports Minister Nigel Huddleston said he was minded to changing the existing all-seater policy to enable all Premier League and Sky Bet Championship clubs to introduce safe standing sections under strict conditions, following a pilot involving five clubs in the second half of the current campaign.

A firm decision is subject to a final independent evaluation of the pilot confirming the findings of an interim report, the minister said.

Huddleston added: “The Government’s approach has been driven by safety considerations throughout and this will continue to be our priority.

The move comes at a time when crowd safety and management are in the spotlight following a series of pitch invasions at end-of-season games in the Premier League and the EFL.

A Nottingham Forest fan was jailed for 24 weeks and given a 10-year football banning order for assaulting Sheffield United forward Billy Sharp.

Crystal Palace manager Patrick Vieira was involved in an altercation with a fan after a pitch invasion at the end of his side’s match against Everton at Goodison Park last week, and Aston Villa goalkeeper Robin Olsen was assaulted by Manchester City supporters as he tried to leave the pitch at the end of Sunday’s Premier League match at the Etihad Stadium.

Cardiff, Chelsea, Manchester City, Manchester United and Tottenham were the clubs who took part in this season’s pilot. Chelsea’s match at home to Liverpool on January 2 was the first match in the pilot. It marked the end of a blanket ban on standing in the top two tiers of English football which has been in place for more than 25 years, with those clubs having been required to provide all-seated accommodation since August 1994 in the wake of the 1989 Hillsborough disaster.

An interim report on the pilot, conducted by CFE Research and published last month, found safe standing measures were having a positive impact on crowd safety. 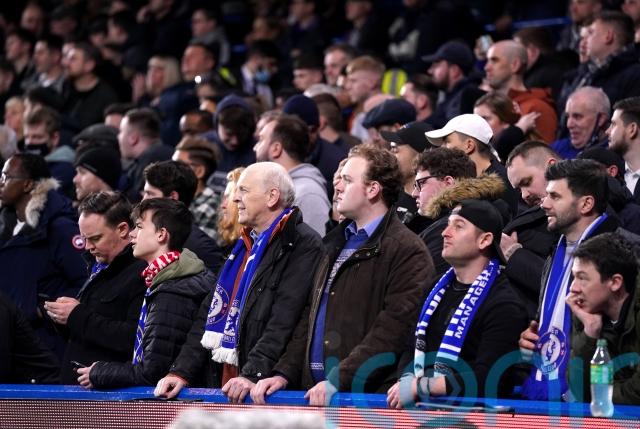 The installation of barriers or rails in seated areas where persistent standing had been occurring have led to more orderly goal celebrations, made fans’ exit from the area easier to manage, and made areas of overcrowding easier to spot.

The interim report found blocking of aisles and gangways and climbing on barriers remained risks associated with standing, but that none of these had increased as a result of the introduction of licensed standing areas.

Seats in the standing areas must remain unlocked to allow spectators the option of sitting, an approach which has been criticised by some campaigners who argue this makes it easier for barriers to be climbed onto, and could cause an obstruction when exit from the area is required to be made quickly.

Huddleston has previously said he feels giving supporters the option of sitting is the “balanced approach”.