Call for more women to enter politics in Limerick 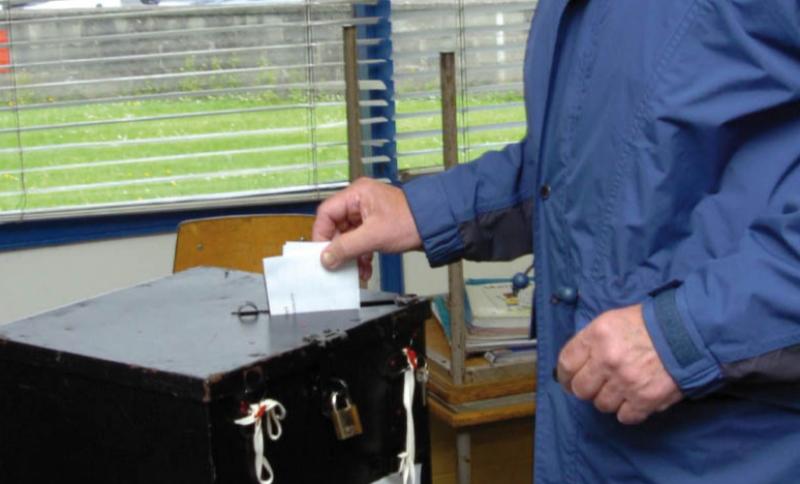 There are no female TDs in Limerick and just nine councillors

AN independent organisation is calling for increased female involvement in politics in Limerick.

Women for Election wants women across Limerick to sign up for its next INSPIRE Campaign School, which starts online on Wednesday, September 29.

The non-partisan, independent organisation that has trained women to stand for election since 2012 stressed that “Ireland has a poor record for female participation in national and local politics when compared globally, with just 23 per cent (37 of 160) of our TDs being female.”

No female TDS were elected in either of the Limerick Dail constituencies last year and of the 24 candidates who sought election in Limerick and Limerick city, there were just seven women on the ballot papers.

Limerick currently has one female senator and of the 40 elected members on Limerick City and County Council, nine are women, giving a 23% representation - below the national average of 25%.

“Currently, when decisions are made about our lives, our homes, our communities, our businesses, the diversity and value of women’s contribution is missing from our politics,” said Caitriona Gleeson, CEO of Women for Election. “A 50/50 gender balance in government is key to Ireland becoming a thriving vibrant society. But we have a long way to go to get there, based on current figures,” she added.

Women for Election research shows that there are a variety of barriers that make it more difficult for women to access politics in Ireland, starting with the resources of time, money, and continued difficulties with candidate selection in political parties – the basic ingredients necessary to run for office successfully.

In addition, women face specific barriers with regard to self-confidence and safety. The risk of on and off-line abuse is a growing consideration for many women stepping forward for public office. In addition, the extra care responsibilities that women disproportionately have responsibility for can also be a barrier.

“We can change this, starting with greater equality and diversity in local participation and local representation for women,” she continued.

“Key to this is providing women from a diverse range of backgrounds and cultures with the training, tools and resilience to come forward as local area or local community representatives, to stand for election and to withstand challenges that they may face as elected representatives,” Caitriona stated..

The INSPIRE Campaign school runs over three consecutive weeks, with training in three key themes with three nationally recognised leaders and mentors: Confidence with Orlaith Carmody on September 29; Communications with Margaret E. Ward on October 6; and Campaigning with Pat Montague on October 13.

The training sessions take place in the evening starting at 6:30pm and running for up to three hours, with breaks.

The cost is €50 and more information can be found here.