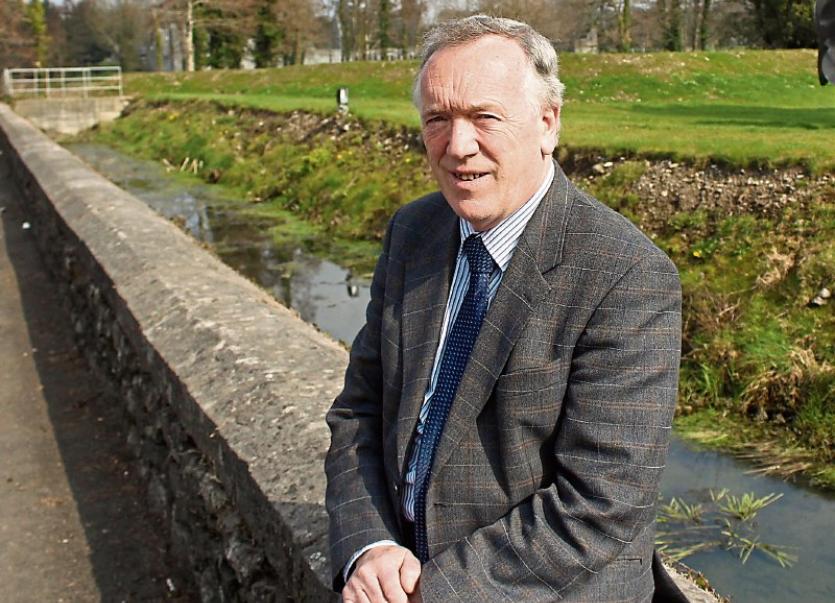 Cllr Stephen Keary: wants Hap tenants vetted by gardai, such as they are for council houses

A LACK of proper vetting is putting “felons and criminals” back into communities, a councillor has claimed.

Speaking at this week’s housing committee meeting, Fine Gael member Stephen Keary called for a garda background check to be included in any application for housing support from council.

At present, applicants to the Housing Assistance Payment, (Hap), scheme only have to tick a declaration they have not been involved in criminal activity.

But Cllr Keary is lodging a notice of motion at next month’s full council meeting calling for a change to this approach to bring it in line with local authority housing.

Here, anyone who wants to rent a home off the council has to agree to a background check.

But because Hap represents a payment to a landlord in the private sector, it appears the rules are not so stringent.

“The way things are, Hap is placing felons and criminals in homes in estates. We are dispersing €636m on this scheme from Limerick with no thought for hard-working families. People in our communities are living in fear and terror,” Cllr Keary explained.

The lack of vetting has caused a “breakdown” and an “anomaly”, especially if the tenant fails to pay his or her contribution to the rent.

Limerick Council operates the Hap centre of excellence from the Granary building, overseeing the scheme for the entire country.

In the budget, over €600m is reserved for this.

Cllr Keary proposed a motion that all future Hap tenants be garda vetted, something seconded by his Fine Gael colleague, Cllr Adam Teskey.

He noted it was the first time the former mayor had received a “straight answer” from the executive on the garda vetting concerns.

“It’s something he’s been asking for months. People are not sleeping at night over this,” Cllr Teskey added.

Housing officer Rob Lowth acknowledged that the local authority is not obliged to provide garda vetting on Hap tenants.

However, he added: “We are very diligent on the individuals we deal with.

“We have the option to refuse Hap tenants if we know they have been involved in anti-social behaviour or drug dealing.”